The US embassy in Kabul has expressed sincere condolences to thr friends, families and colleagues of the three female media workers who have been assassinated in Nangarhar province on Tuesday.

“We must End Impunity with open and transparent investigations into these vicious murders. We call on the government to Defend PresFreedom and Protect Journalists. The perpetrators must be held accountable and stop their terrorism against Afghan civilians,” the embassy said in a statement.

“These attacks are meant to intimidate; they are intended to make reporters cower; the culprits hope to stifle freedom of speech in a nation where the media has flourished during the past 20 years. This cannot be tolerated,” the statement reads. 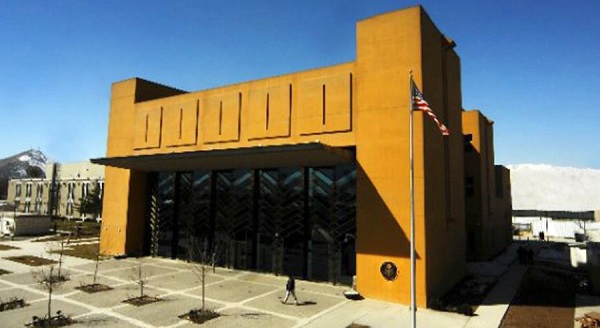 A fourth was critically hurt.