President Ashraf Ghani says Afghanistan is poised to serve as a roundabout between central, east, south and west Asia and a platform of international and regional cooperation.

Speaking at the 14th ECOSummit which was held virtually on Thursday, President said the people and government of Afghanistan and the international partners, have a true sense of urgency to make and build peace.

“Your support for an comprehensive ceasefire to accelerate the negotiations in Doha is essential,” Ghani said. 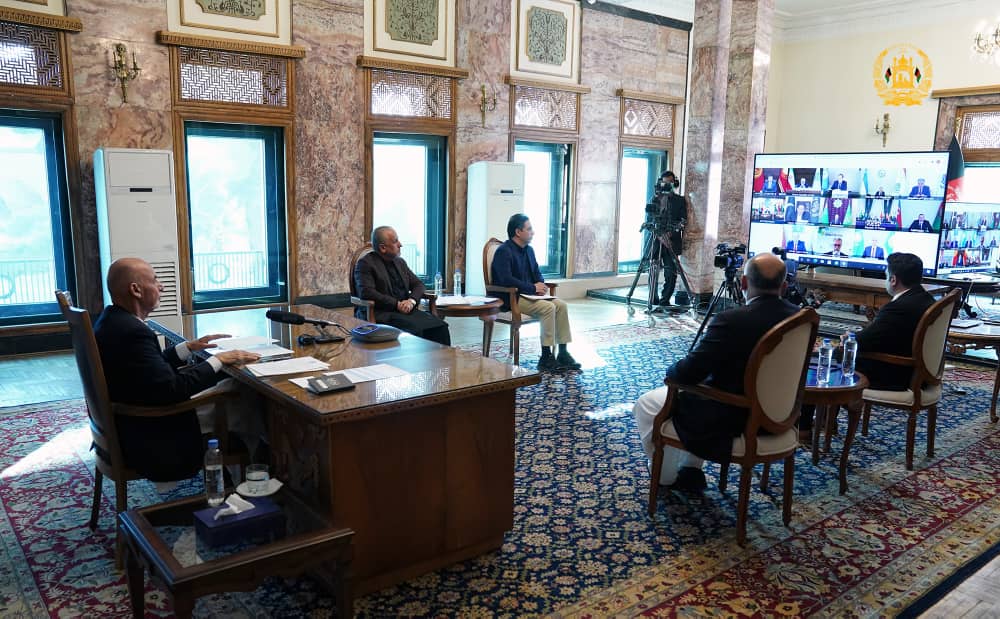 President Ghani said, “For forty-two years, we have been denied the foundational right to peace. It is time to stop the violence that has turned our beautiful country into a killing field.”

He stated that Pakistan has an especially significant role to play in supporting a lasting peace process, for it is the country most likely to suffer from the adverse consequences of a failed peace process.

“Internationally managed and monitored elections to elect the next president is the critical criteria for ensuring a balance between constitutional continuity and change,” President added.

The Supreme Court has announced that anti-terrorism justice center confirmed the death sentence for Adel, one…