The Eurasian Economic Union will consider Uzbekistan’s proposal to build the Trans-Afghan Railway by joint efforts, Aide to the Chairman of the Board of the Eurasian Economic Commission Iya Malkina told a press briefing on Wednesday, BelTA has learned.

“Harnessing the transport and logistics potential is a priority for the union, due to our geographical location,” Iya Malkina said. “Measures and mechanisms for the development of transport and logistics infrastructure have been included in the strategy 2025. In 2020, the volume of rail transit through the EAEU states from Asia to Europe and back increased by more than 60%, and the efficiency of transport has improved markedly. This shows that the cooperation in this area holds great promise and needs coordinated efforts. Therefore, the idea of Uzbekistan Prime Minister Abdulla Aripov completely aligns with our goals, including in part of the development of the concept of transport connectivity in Greater Eurasia.” 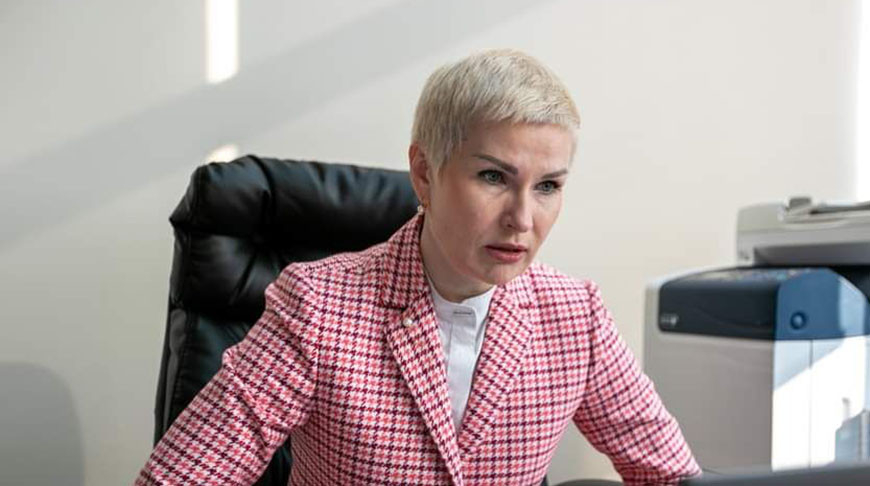 For the EAEU and Uzbekistan, such a project can improve the competitiveness of enterprises and efficiency of trade, create new jobs. “The commission will definitely work through this proposal with Uzbekistan ,” Iya Malkia added.

The Supreme Court has announced that anti-terrorism justice center confirmed the death sentence for Adel, one…