US Gen. Austin “Scott” Miller on Friday marked 915 days as head of the U.S.-led coalition in Afghanistan, making him the longest-serving commander of America’s longest war, the Stars and Stripes reported.

“The world recognizes we cannot fail,” Miller said when he was sworn in as the 17th commander overseeing the U.S. and NATO mission on Sept. 2, 2018, taking over from Gen. John Nicholson, who was at the helm for 914 days.

Since then, Miller, who turns 60 in May, played a key role in a historic deal with the Taliban and has overseen a U.S. drawdown amid rising violence among Afghans. 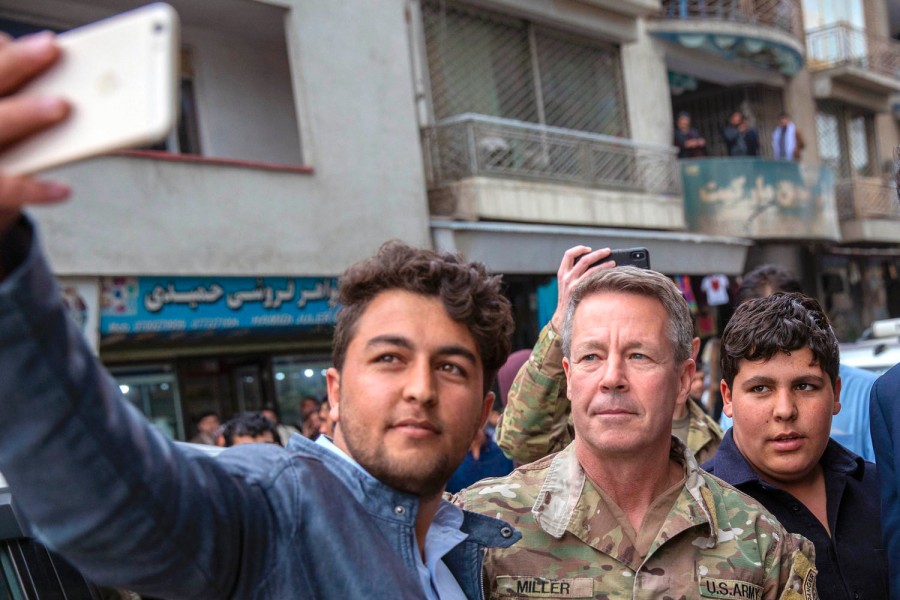 The former leader of Joint Special Operations Command has mostly remained out of the public eye during his time in Afghanistan. But within weeks of assuming command, he made headlines when he escaped an attack in Kandahar that killed provincial police chief Gen. Abdul Raziq and wounded several others, including Army Brig. Gen. Jeffrey Smiley. The Taliban claimed responsibility.

One of Miller’s tasks during his tenure has been to maintain the Afghan government’s trust in the United States. That was shaken early when the Trump administration excluded Kabul from talks with the Taliban, which began in late 2018 – around the same time then-President Donald Trump announced plans to slash the number of U.S. troops fighting overseas, including in Afghanistan.

Afghanistan-Iran Online Conference on Trade to be Held on Monday