Muhammad Yasin Khan, the former governor of Helmand province says at least three people, including Sayed Mahmood Agha Sadat, in charge of NDS prosecutors’ office in Helmand, were killed in a blast near the provincial police headquarters in Lashkargah city on Saturday morning. 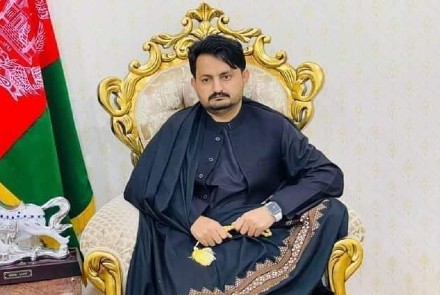 According to Yasin Khan, two of his security guards were also killed in the blast.

He added that a number of civilians were also wounded in the incident, which the exact figure is not clear.

The local officials in Helmand have not commented on the incident so far.