The speaker of the Lower House of Parliament Mir Rahman Rahmani called on the Taliban to end the violence as soon as possible and resume the peace talks.

“The House of Representatives calls for an immediate reduction of violence and a ceasefire in the country,” said Mr. Rahmani, speaking at the opening ceremony of the third year of the 17th legislative term of the National Assembly on Saturday.

He said the Taliban should show resilience and return to peace talks.

“We urge the Taliban leaders to show restraint so that in the future they will be remembered as peacemakers,” Mr Rahmani added. 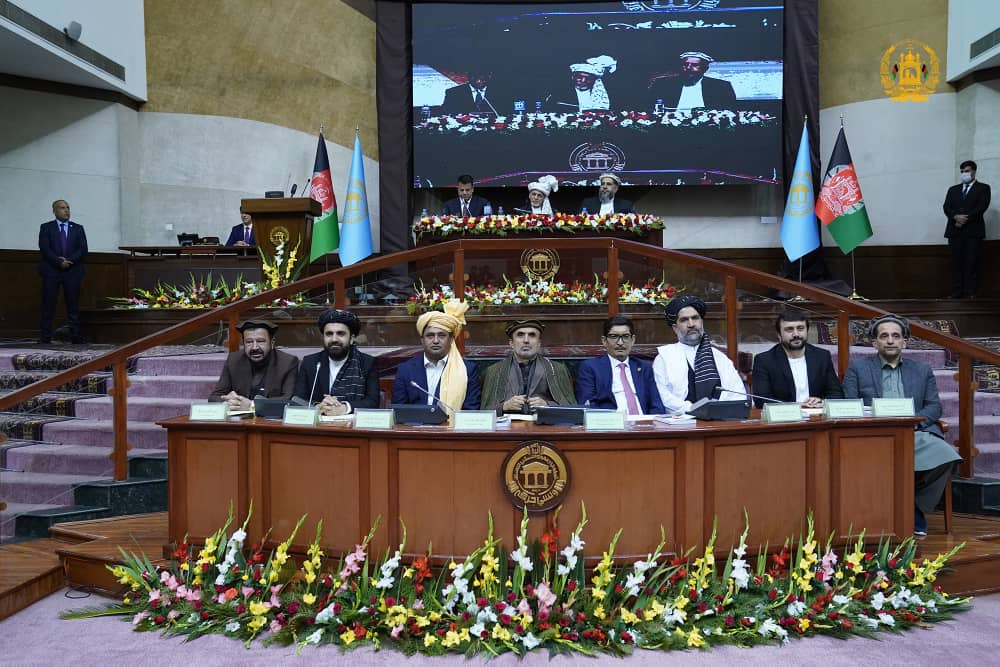 The Speaker of the House of Representatives emphasized that the National Assembly stands firmly by the side of the current system and in support of the Republic and the people.

In another part of his speech, Mr. Rahmani called on the Government of Afghanistan to respect the approvals and decisions of the House of Representatives and to end the practice of acting ministers and independent government departments with the beginning of the new legislative year of the National Assembly.

At the opening ceremony of the third year of the 17th legislative term of the National Assembly, President Ghani said that peace is one of the priorities of the Afghan government; But it should not be dealt with hastily.