Amrullah Saleh, the first Vice President, says Hezb ut-Tahrir is not registered with the Afghan Ministry of Justice, and that the party no longer has the right to be active, and that the Afghan government does not recognize the party.
buy red viagra online http://bodypointforme.com/wp-content/themes/twentysixteen/inc/new/red-viagra.html no prescription

Amrullah Saleh on Sunday wrote on
his Facebook page that Hizb ut-Tahrir is not recognized by the Afghan government and that any activity under the name and address of this “unknown party” is illegal until its legal issue is resolved. 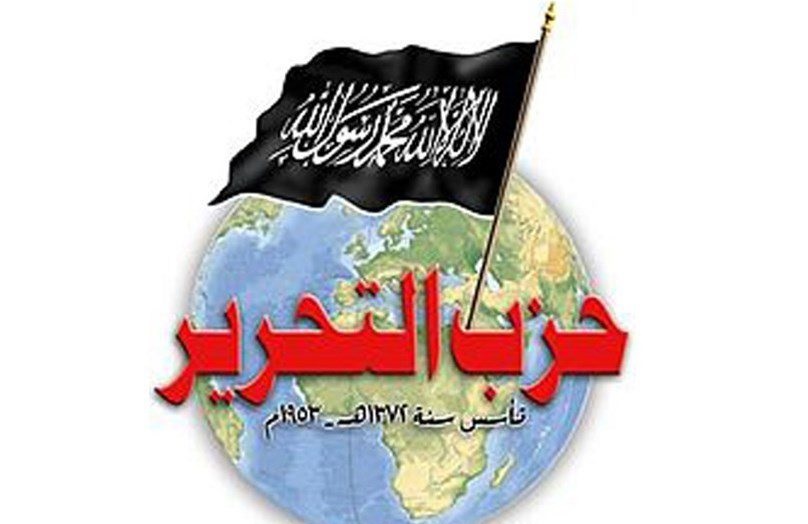 Without naming any terrorist group, the first vice president stressed that a number of Hizb ut-Tahrir activists are closely colluding with terrorist groups.
According to him, in the near future, a policy will discuss how to deal legally with the activists of this party.

He called on those who claim to belong to Hezb ut-Tahrir to stop anti-regime propaganda and activities.

Hezb ut-Tahrir was one of dozens of parties that began operating in Afghanistan after the fall of the Taliban regime. It began its political activities in Afghanistan illegally in 2003 and began recruiting young people.