According to the reports, Abdul Hadi Pashaiwal, the Taliban governor for Laghman province, came under attack near his house at Bakhshu Pul area in the outskirts of Peshawar. 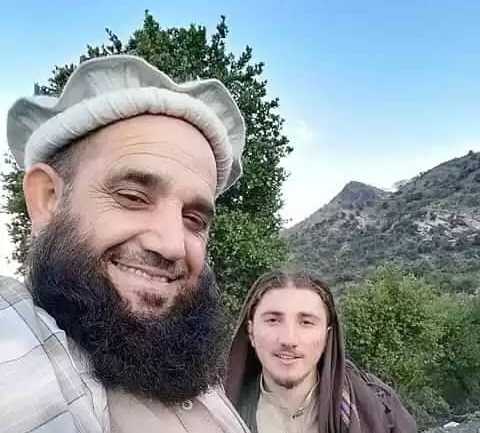 The slain Taliban leader was returning home from Mardan where he had gone to offer condolences on the demise of a relative, according to the reports.

The gunmen fled after the incident. No group claimed responsibility. However, a Taliban leader said IS-K could be behind the attack.