Turkey and Afghanistan plan to celebrate their 100th anniversary of diplomatic relations on Monday.

Turkish Foreign Minister Mevlut Cavusoglu and Afghanistan’s Ambassador Amir Ramin will plant saplings “which symbolize the friendship between our countries,” in the garden of the Afghan Embassy in Turkey’s capital Ankara, according to a Foreign Ministry statement.

Cavusoglu will then address via video conference a celebratory reception in Afghanistan’s capital Kabul attended by his counterpart Hanif Atmar. 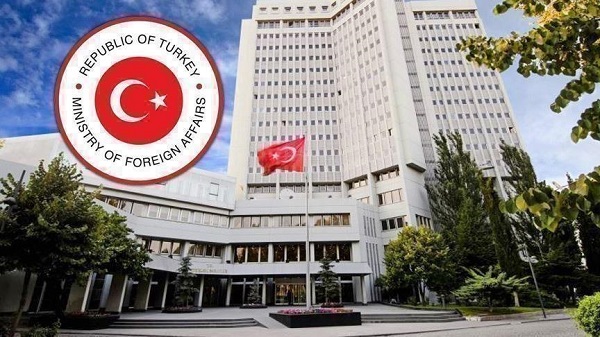 Diplomatic relations between Turkey and Afghanistan were established with the signing of the Turkey-Afghanistan Alliance Agreement on March 1, 1921 and the Turkish Embassy in Kabul was the first diplomatic representation to be inaugurated in Afghanistan after it gained independence in 1919.