Nai-Supporting Open Media in Afghanistan have asked the IEC to grant credentials for the eminent media agencies that have not yet been able to renew their license.

The IEC had previously stated that no media can obtain the credentials of the commission, unless the license for the media has been renewed. 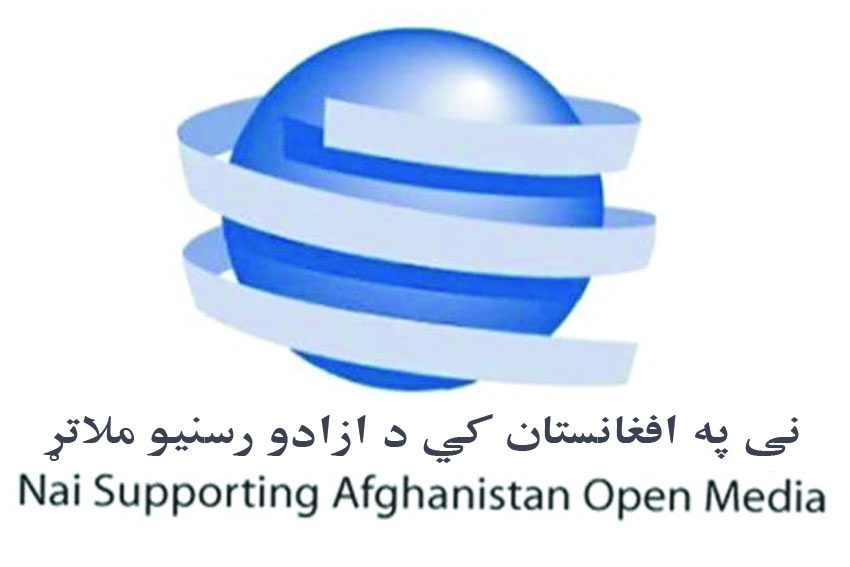 “The Afghanistan Independent Election Commission declared that those media that wish to receive the credentials of the commission to cover the parliamentary election, need to provide their extended media licenses to the IEC in Kabul and its provincial commissions,” Nai said in a statement.

About 200 media agencies have not yet been able to renew their work licenses for security, financial or distance reasons.

Nai called on IEC to issue credentials to the media that have not yet been able to renew their licenses, but have been recognized locally.

Nai believes that those media that have not yet renewed their licenses will join the process and will soon fulfill their duties.