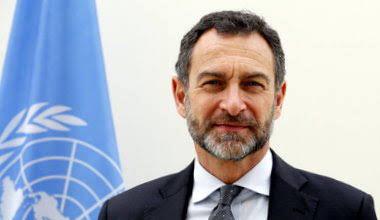 In his statement, Mr Lanzer wrote that the fund is “to help families struck by drought meet priority need: food, fodder and seed for people in rural areas and shelter for people who have been displaced to towns and cities.”

Drought has been a major problem in Afghanistan and the country is one of those countries which contributes least to global warming and climate change but has to bear the brunt of it in a brutal way.

NAI calls on IEC to Issue Credentials for election coverage