The Afghan government says it alone cannot fight the negative consequences of the drought, so it is asking countries and international organizations to work with them.

The State Minister for Disaster Management and Humanitarian Affairs, Najib Aqa Fahim, said on Saturday in the celebration of the International Day for Disaster Reduction in Kabul, this year the drought afflicted 20 provinces and the agricultural and livestock economics in this Provinces that are heavily dependent on water are severely damaged.

He noted that droughts in 20 provinces of the country affected 2.2 million people and 3.3 million livestock. 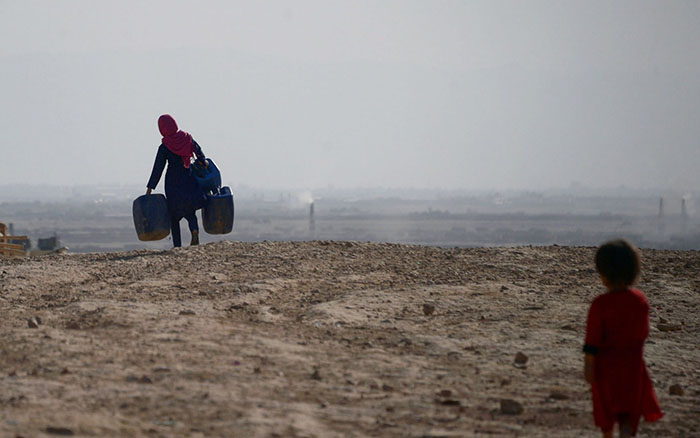 “Fighting natural disasters and droughts requires a joint and integrated struggle, and we all must work together and help fight and control it.

The minister added that wheat aided to the provinces is being handed over to Provincial Committees headed by the governor.

According to him, assistance has been provided by the relief agencies for 18,000 families in Badghis, and more than 30,000 other families are to be aided soon.

On the other hand, according to Mr. Fahim, within the framework of the Drought Response Plan, health services are set to be provided to 145,000 people in 20 vulnerable provinces.

Local authorities in Herat province have reported an attack on a campaign office in the province.…