An explosion at a media center in Herat, allegedly due to the launch of a hand-held bomb, did not cause any casualties.

Director of the Istiqlal Audial visual center, Ghulam Yahya Anwari, said: “Around 10 pm in the evening (Friday, October 12, 2018), first several gun shots heard followed by a massive explosion at the gate of his office where their home was in the third floor of the building.” 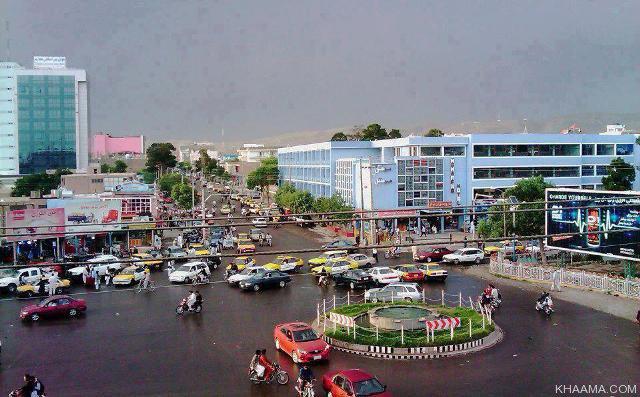 He said that he had no personal hostility with anyone, and it’s unclear who behind the attack was.

It is said that the blast did not hurt anyone, but all the glass in the office collapsed.

Government of Afghanistan: We cannot alone cope with the drought

The Afghan government says it alone cannot fight the negative consequences of the drought, so it…