Kandahar Police Chief has said that the clash between Afghan border police and Pakistani forces in Spin Boldak is still ongoing but Pakistan has closed the Chaman border crossing. 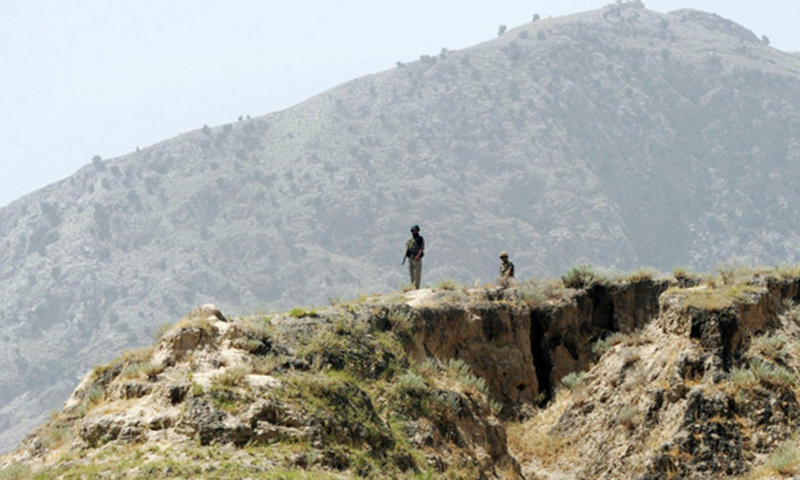 The spokesman for Kandahar Police Chief, Zia Durani, says that both sides are using heavy and light weapons and the shooting continues.

The Durand Line fence which was an idea of Pakistan had already overwhelmed the Afghan government because the line itself is a matter of dispute due to the location of the border.

Afghanistan also feels that such a barrier may create rift between communities which is not good for long-lasting peace.

203 Insurgents Killed and Wounded across Afghanistan