Security officials have reported the shooting of a teacher in the province of Jawzjan. 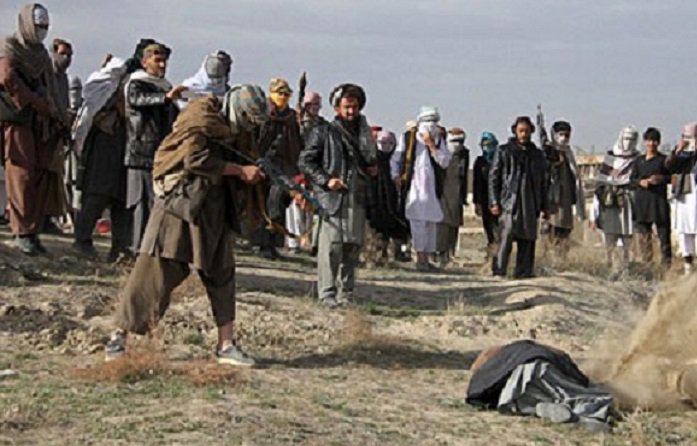 The teacher was the brother of a local police commander in Faizabad district. He was shot dead by Taliban when he along with seven other people were on their way to Sheberghan City for taking part in a gathering.

203 Insurgents Killed and Wounded across Afghanistan