On Sunday, the General Command of Police Special Units (GCPSU)  successfully carried out a Counter-Terrorism operation to clear some of the areas from terrorists and insurgents, as confirmed by the Ministry of Interior.

The operation was launched in Khoshamand district, eastern Paktika province, and as per MoI,  30 armed Taliban were killed. 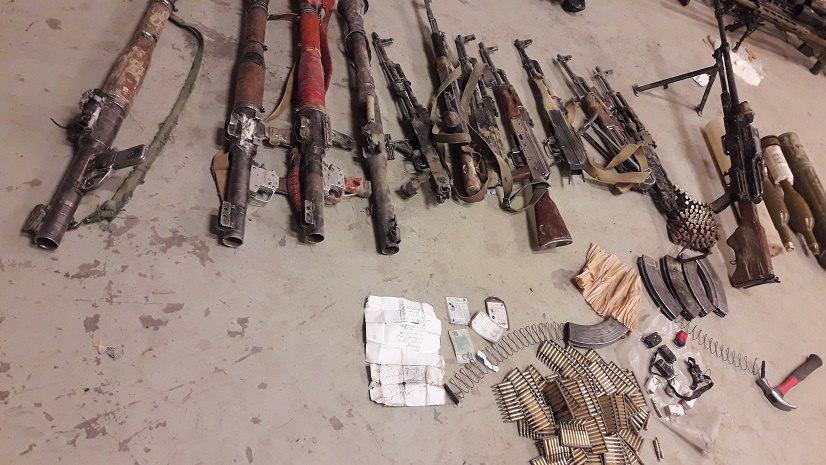 The MoI statement also read that “11 different types of IEDs detected and two vehicles used by the militants were also destroyed in the operation.”

The Taliban Alone Cannot Decide on Withdrawal of Foreign Forces from Afghanistan: HPC

61 Insurgents Killed and Wounded across Afghanistan