Security officials have reported that 61 terrorists have been killed or wounded across 12 provinces of Afghanistan. 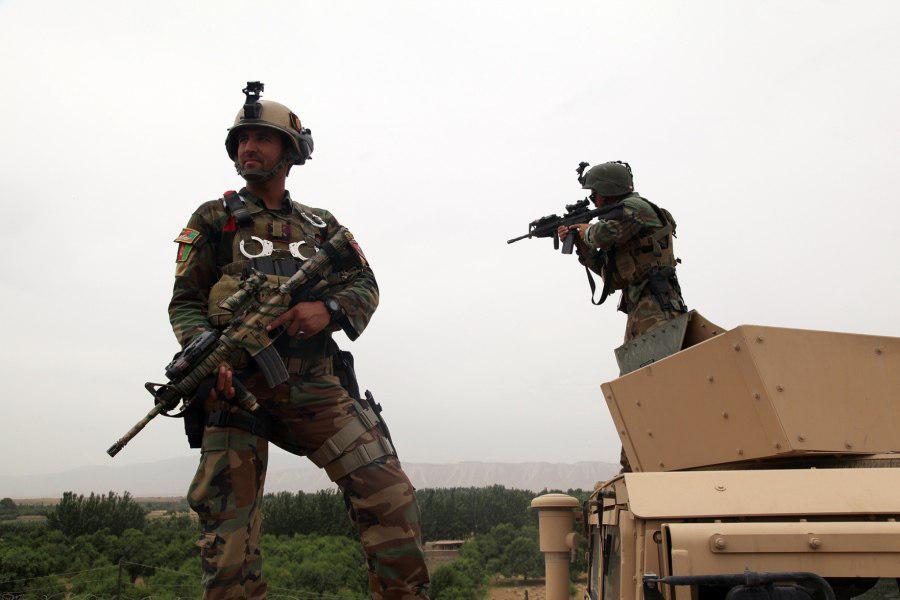 As a result of the invasive, airborne and cleanup operations of the security forces over the past 24 hours in the provinces of Ghazni, Khost, Helmand, Baghlan, Nangarhar, Faryab, Sar-e-Pul, Kandahar, Herat, Samangan, Nimruz, and Balkh, 49 insurgents were killed and 12 others wounded.

The statement added that during these operations, 4 insurgents were arrested, several hideouts and a significant amount of ammunition and explosives belonging to the terrorists were also destroyed.

The Taliban Alone Cannot Decide on Withdrawal of Foreign Forces from Afghanistan: HPC

Gun Attack on Candidate from Badakhshan

A parliamentary candidate from northeastern Badakhshan province survived a gun attack on Sunday night. The same…