“At peace talks with the Taliban, Washington must consider Afghanistan’s continued stability and security,” said Attaullah Salim, a HPC deputy in talks with TOLOnews. 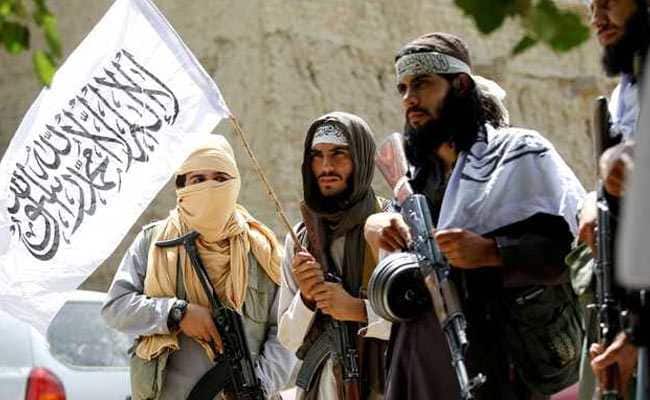 Mr. Salim added that withdrawal of foreign forces is one of the issues that can be discussed with the national consensus after end of the war.

Meanwhile, the High Peace Council has called Zalmay Khalilzad’s appointment as the United State’s Special Representative for Peace and Reconciliation in Afghanistan a promising feat.

61 Insurgents Killed and Wounded across Afghanistan

Gun Attack on Candidate from Badakhshan

A parliamentary candidate from northeastern Badakhshan province survived a gun attack on Sunday night. The same…