Security officials have reported that 115 terrorists have been killed or wounded across 15 provinces of Afghanistan.

As a result of the invasive, airborne and cleanup operations of the security forces over the past 24 hours in the provinces of Kunar, Helmand, Baghlan, Nangarhar, Nimruz, Paktia, Faryab, Khost, Sar-e-Pul, Ghazni, Kandahar, Logar, Herat, Badakhshan and Uruzgan, 90 terrorists were killed and 25 others wounded. 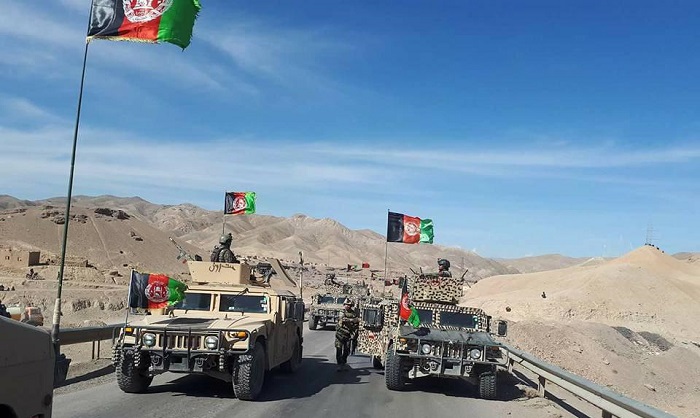 The statement added that during these operations, 6 suspects have been arrested, and several hideouts well as a significant amount of ammunition and explosives belonging to the terrorists were destroyed.

It was estimated by the United Nations on Sunday that 3,634 civilian casualties have taken place…

Local authorities in Nangarhar have announced the reopening of the Pakistani consulate in the province. The…