It was estimated by the United Nations on Sunday that 3,634 civilian casualties have taken place due to bomb attacks in Afghanistan for the first nine months of the year.

The figures are as follows:  1,065 deaths and 2,569 injured. These estimates were published by the UNAMA special report.

With these numbers, UNAMA has pointed that there has been a 21% increase in the number of casualties as compared to 2017. 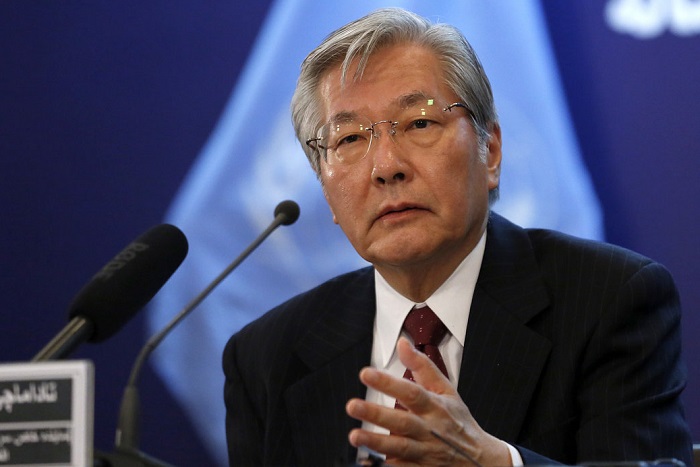 Tadamichi Yamamoto, the UN Secretary-General’s Special Representative for Afghanistan has said that “Deliberately targeting civilians is a war crime and cannot be tolerated.”

He also added, “Beyond the immediate and direct harm caused to victims and their families, the long-lasting effects of suicide and other IED attacks on the wider civilian population cannot be ignored.“The unpredictable nature of these types of attacks has caused Afghans unbearable suffering and forced them to live in fear of the next explosion, severely curtailing their ability to carry out normal lives.”

115 Terrorists Killed and Wounded across 15 Provinces

Local authorities in Nangarhar have announced the reopening of the Pakistani consulate in the province. The…