Spokesman for the governor of Maidan Wardak, Abdul Rahman Mangal, has confirmed to Khabarnama that the supporting forces have reached the city of Sayed Abad and now the area is under the control of these forces.

The spokesman for the governor of Maidan Wardak said that last night the Taliban carried out a massive attack on the province of Sayed Abad to overthrow it, but did not succeed eventually.

According to him, the attack was focused on the outposts near the city of Sayed Abad and also on the district compound. 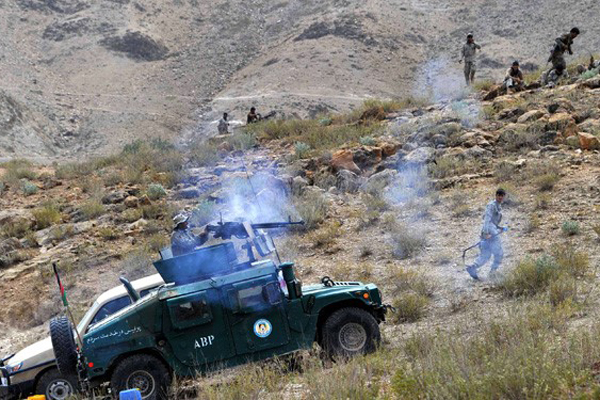 Mr Mangal said: “At present, the enemy attack has been retreated and the ANA has settled in the area.”

The spokesman for Maidan Wardak Governor also informed that the Kabul-Kandahar highway, which was blocked by the Taliban’s blast of a culvert in Shatur area of Sayed Abad, was opened to traffic.

Maidan Wardak local officials emphasize that the attack has had a lot of casualties from both sides, but the exact number of casualties is still unclear.

It was estimated by the United Nations on Sunday that 3,634 civilian casualties have taken place…

115 Terrorists Killed and Wounded across 15 Provinces