Security officials have reported that 214 terrorists have been killed or wounded across 16 provinces of Afghanistan.

Ministry of defense said in a statement on Monday that as a result of the invasive, airborne and cleanup operations of the security forces over the past 24 hours in the provinces of Kunar, Helmand, Balkh, Baghlan, Nangarhar, Nimruz, Paktia, Faryab, Khost, Sar-e-Pul, Ghazni, Kandahar, Logar, Herat, Paktia, Badakhshan and Uruzgan, 157 terrorists were killed and 57 others. wounded. 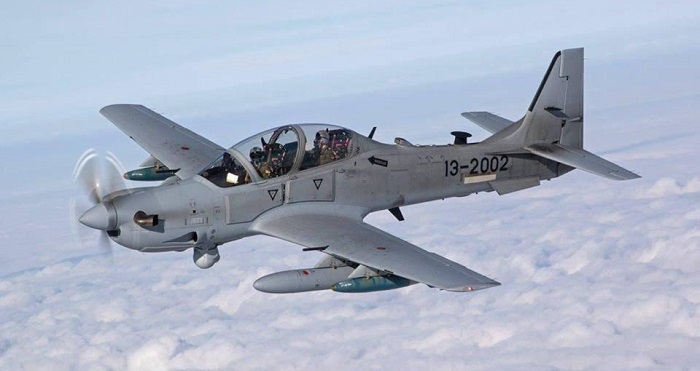 The statement added that during these operations, 10 suspects have been arrested with a significant amount of ammunition and explosive. Hideouts belonging to the terrorists were also destroyed.

Can Facilitate Peace Talks in Any Format: Khalizad to Journalists in Kabul

16 Taliban Killed in self-made mine explosion in Ghazni

Ghazni authorities have reported that 16 people were killed in an explosion in this province. According…

CEO Welcomes US Efforts at Peace

Chief Executive Abdullah Abdullah, while speaking in a meeting of the Council of Ministers on Monday…

According to officials, at least 6 Taliban fighters have been killed and 19 others have been…