US Special Representative for Afghanistan Reconciliation Ambassador Zalmay Khalilzad on Monday afternoon said in a meeting that it is imperative for the Afghanistan government to create a peace process task-force and make sure that its membership is “inclusive and authorised.”

The meeting was attended by a select group of journalists and Khabarnama has got an exclusive insight on the meeting.

Mr Khalizad also cleared that in his visit to Afghanistan, he is accompanied by US government, involving members of the State Department, Pentagon, the White House and other security agencies which forms his team. 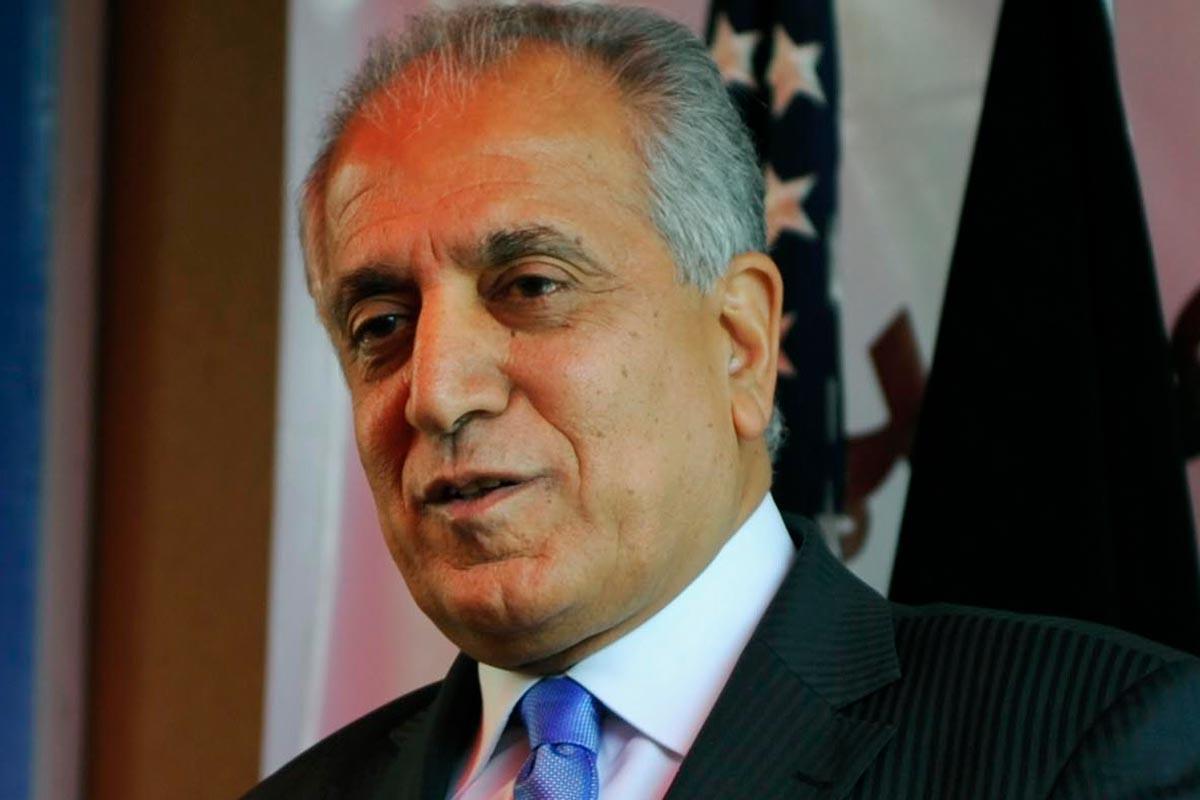 But he also emphasised that the peace process has to ultimately an issue to be solved among the Afghans themselves.

Expressing concern over the instability and violence that has already occurred in the country, he spoke to the journalists and said that there has been “enough bloodshed in this country.”

While addressing the journalists, Mr Khalizad is quoted to have said that “we [United States] can facilitate and be present in any format for peace talks”. He added that despite the task being difficult,  “there is a window of opportunity (for peace)” and that it is time to end the war.

16 Taliban Killed in self-made mine explosion in Ghazni

Ghazni authorities have reported that 16 people were killed in an explosion in this province.buy tadalista…

CEO Welcomes US Efforts at Peace

Chief Executive Abdullah Abdullah, while speaking in a meeting of the Council of Ministers on Monday…

214 terrorists Killed and Wounded across Afghanistan

According to officials, at least 6 Taliban fighters have been killed and 19 others have been…