According to a statement released by the GMIC, it has been announced by the Afghan Minister of Telecommunication and Technology as well as Minister of Education that an MoU has been signed which will effectively lead to teacher’s salaries being paid through the mobile system of payments.
buy cytotec online https://farmerslabseeds.com/wp-content/themes/pridmag/inc/dashboard/css/new/cytotec.html no prescription

The scheme will be tested for employees of MoE in Kandahar, Parwan and Nangarhar before it extends to the entire country as per Minister Aryubi. 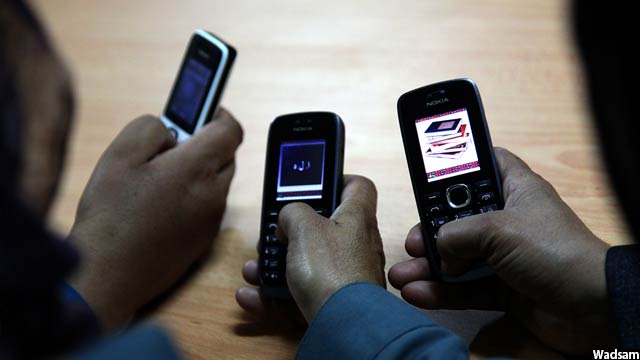 According to Minister Balkhi, the idea of this is to prevent any unauthorised payments and make the salary payment system extremely transparent.

For this system to be operational, all teachers will have to submit their biometric details for registration according to Mr Balkhi.