The officials have expressed concern that if this continues, thousands of tons of apples will go spoilt.

Pakistan claims that the reason for this ban on apply import from Afghanistan is because they believe they are Iranian apples. 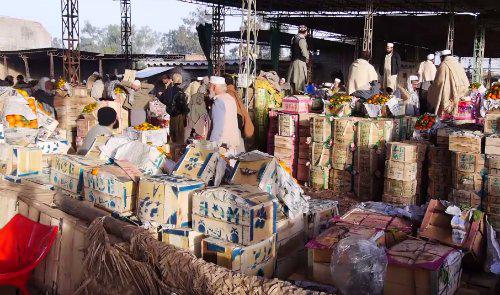 The decision by Pakistan comes just as Afghanistan reaches its apple harvesting season.

So far there has not been any comment by any government official from Ministry of Industries and Commerce, or anyone else.