Secretary of the Provincial Council of Maidan Wardak, Sharifullah Hotak, told Khabarnama that last night the Taliban attacked the city of Sayedabad in Maidan Wardak province for the second time.

Mr. Hotak added that the conflict is currently taking place in parts of the Shirazi Baba Shrine in this district.

It comes when a few days ago, the district fell into the hands of the Taliban, but the security forces took control of it again. 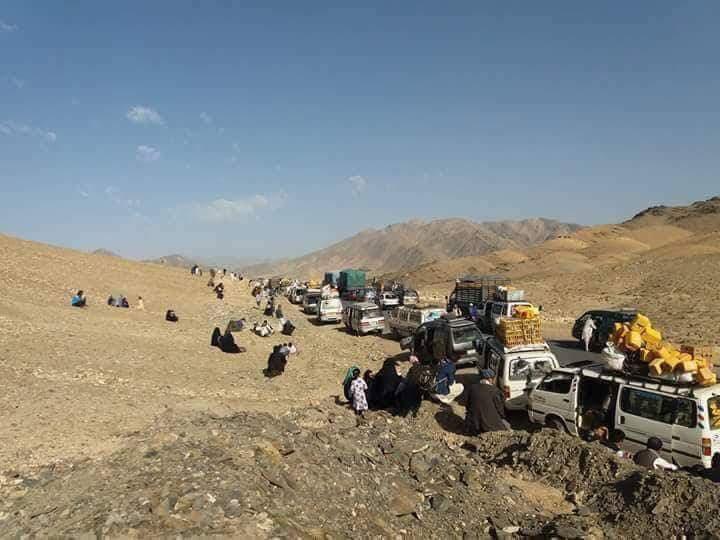 But the spokesman for the Maidan Wardak Police, Hekmat Durani told Khabarnama that the situation is under control and backup forces are on their way.

He added that 25 Taliban were killed, including one of their leaders, during the last days of the clash in Sayd Abad.

There is still no report on the casualties caused by the recent Taliban attack on Sayed Abad.