Local authorities have reported that the Taliban have destroyed parts of Jawzjan-Faryab highway with an excavator.

This comes when the Taliban had previously destroyed parts of Ghazni-Paktia highway.

“The Taliban destroyed the highway using two excavators. They began yesterday in the afternoon and destroyed four locations of the highway,” said Faryab police spokesman, Abdul Karim Yuresh, this morning to Radio Liberty. 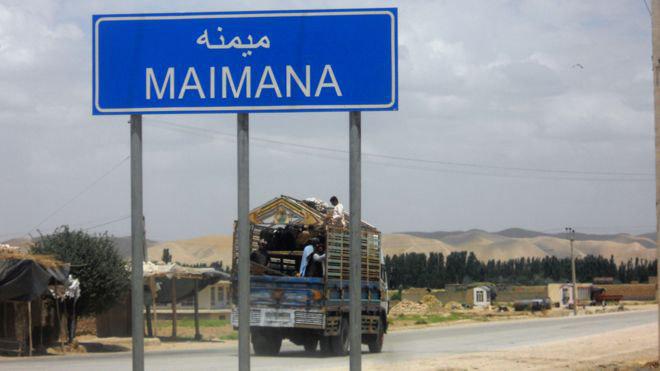 Meanwhile, following this event, a number of Jawzjan-Faryab highway vehicles drivers who were on their way to Jawzjan from Faryab this morning said that they were travelling through unpaved dirt road along the damaged road to reach their destination.