The Afghanistan Independent Election Commission (IEC) has announced that it will not count any votes without a special barcode generated by biometric device in the upcoming parliamentary elections.

IEC spokesman, Kobra Rezai, told BBC that the delivery and distribution of 22,000 biometric devices across Afghanistan has begun. 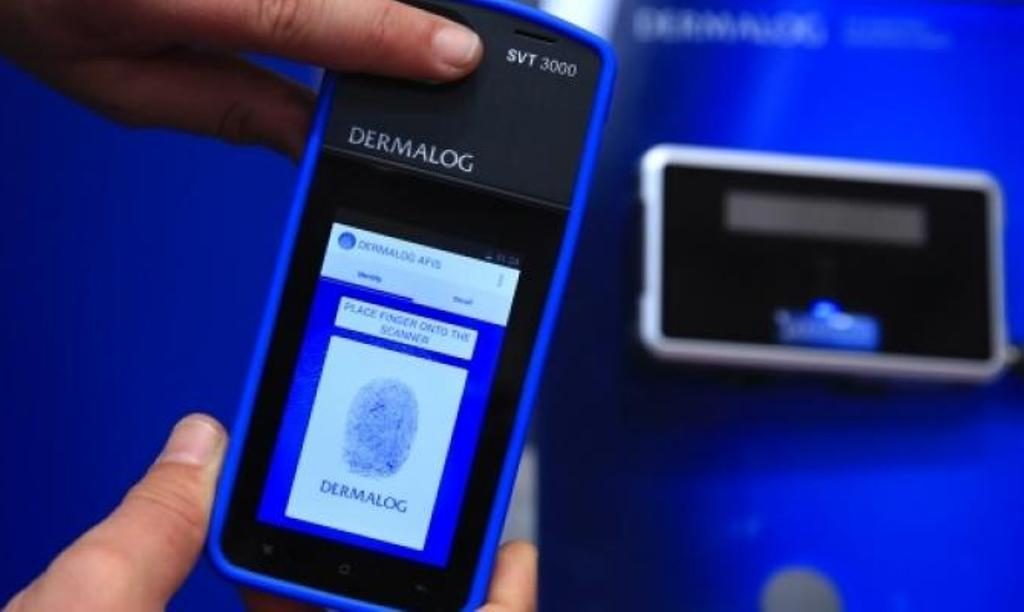 According to her, the transfer of these devices to distant provinces by air has begun in cooperation with the Afghan Ministry of Defense and is scheduled to be sent to other provinces also at the earliest opportunity.

Based on the mechanism set for the use of biometric devices, in each polling center, there will be one identity verification officer who will be responsible for using the device and getting the bar codes for each voter printed. The employee is trained by Afghanistan Central Statistics Organization and is required to attached the barcode generated by device to ballot paper and cast it into the ballot box.