In a press release by the U.S Embassy in Kabul reporting about US Special Representative for Afghanistan Reconciliation Ambassador Zalmay Khalizad’s first visit to Afghanistan, it was noted that he met with stakeholders both exterior and interior to the government.

Mr Khalizad met President Ghani in his visit, CEO Abdullah as well as members of political groups and civil society organisations. He also held a meeting with selected journalists. 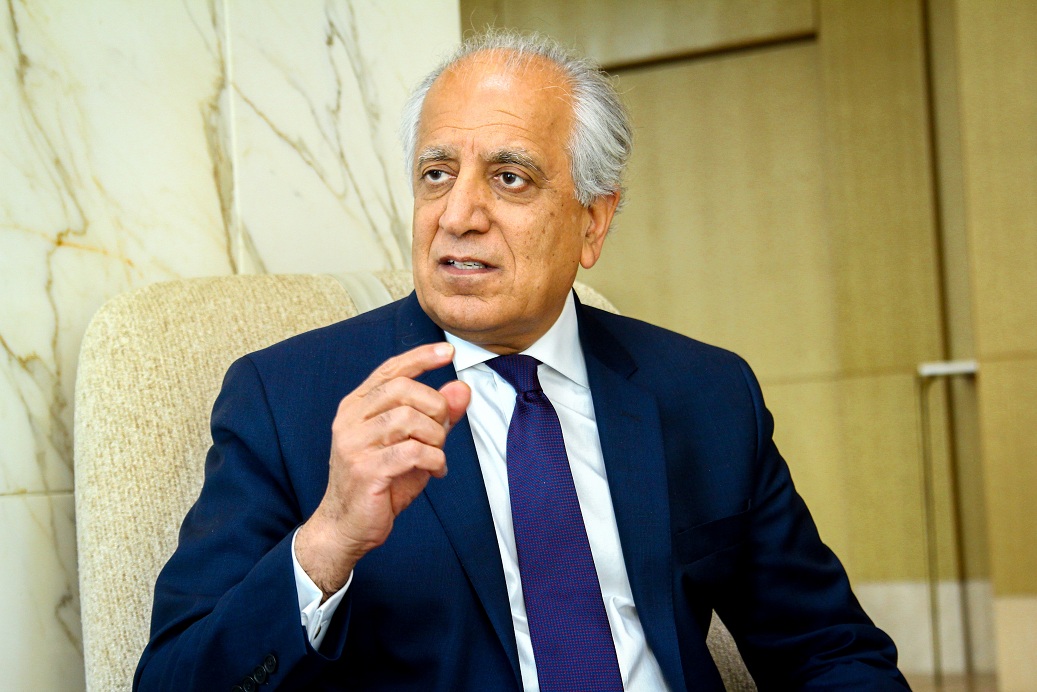 The broad message of his meeting as per the press release was to ask for cooperation from every side so as to be able to bring an end to the conflict in Afghanistan.

He also insisted that all Afghans be a part of the reconciliation process.

In his meetings, Mr Khalizad emphasised on the importance of a team in Afghanistan to enforce and implement a reconciliation process.

Mr Khalizad arrived in Islamabad on Tuesday and will also visit some regional partners. He is due to return to Kabul for further consultations with leaders and officials in Afghanistan sometime soon in the year.