Facebook has reported that almost 50 million of its accounts were compromised with by a security breach.

The company has informed that hackers were able to exploit a vulnerability in one of its features to access people’s accounts.

The breach was found out on Tuesday and Facebook had since informed the police. 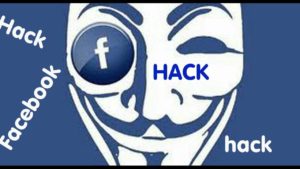 Affected Users have been prompted to re-login on Friday. The flaw has also been fixed according to Vice-President of Facebook, Guy Rosen.

The company has confirmed that the attack allowed the hackers to log into other accounts on Facebook and some of them include major companies like AirBnB and Tinder.

Afghanistan Jumps to Top Position on Right to Information Rating