Following a suicide bomber attack on a campaign in Helmand province on Tuesday, another parliamentary candidate’s office in Faryab province was targeted.

On Wednesday, one man was injured as a result of the explosion of an embedded mine in the office of parliamentary candidate, Mohammad Anwar Bashliq, in Andkhuy district of Faryab Province. 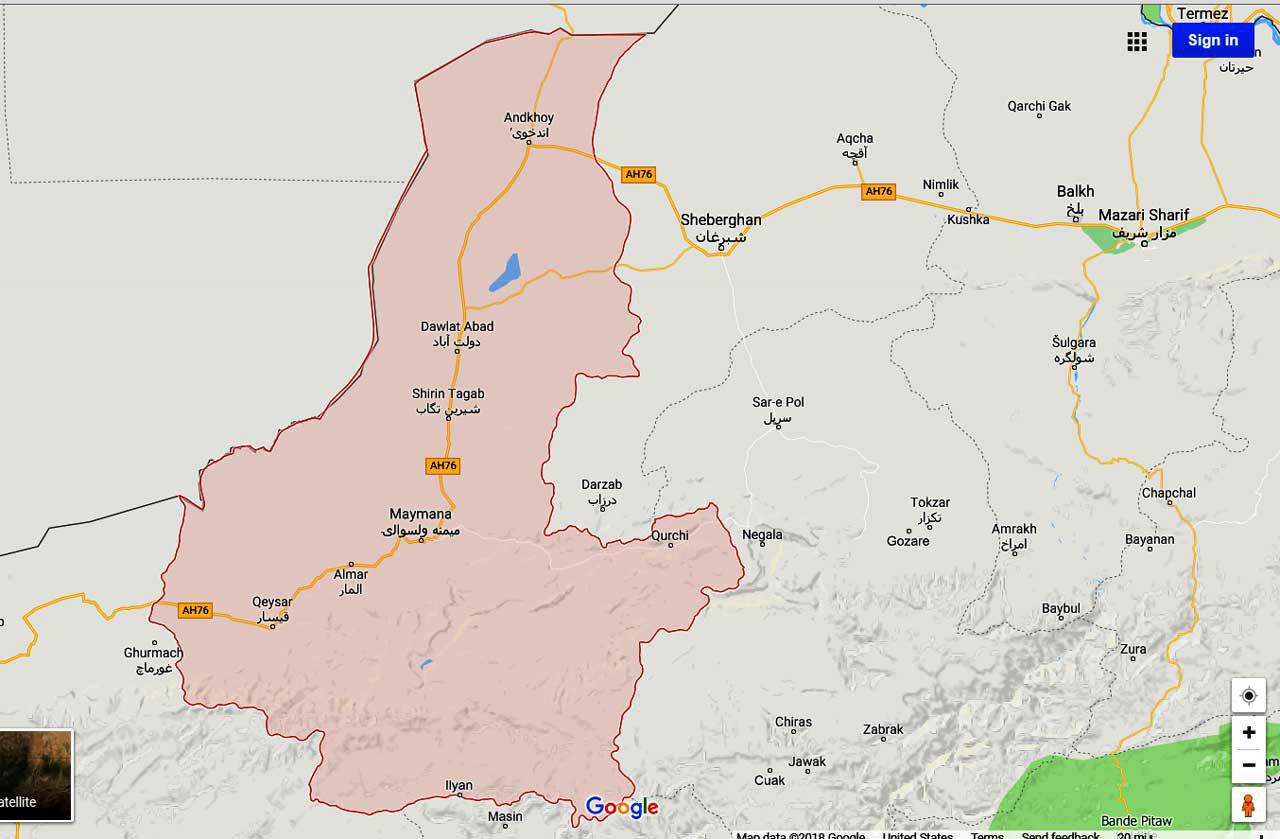 The explosion occurred in Qarghan area of this district, when Mohammad Anwar Balshiq was not present at his office at the time.

The attack in Faryab happens while no group has yet claimed the Lashkargah’s suicide attack, in which a candidate, Saleh Mohammad Achakzai and seven others were killed and 11 were wounded in the attack.

International Day of the Girl Child: 3.7 million children in Afghanistan don’t have access to school

Today, October 11th, is the International Day of the Girl Child. The Afghan Ministry of Education…

As per statement on Twitter by CEO Abdullah Abdullah on Thursday, the CEO met with President…