Thanks to international efforts, significant progress has been made in resolving the Afghan conflict in recent years, Russia’s presidential envoy to Afghanistan said.

The most obvious evidence of that progress is that the parties to the conflict, which for a long time refused to make direct contacts, have been brought to the negotiation table, Zamir Kabulov said in an interview with Anadolu Agency.

“We believe that in recent years, thanks to international efforts, significant progress has been made in resolving the situation in Afghanistan. The impetus for this was given by the regular meeting of the Moscow format of consultations on Afghanistan held in November 2018, in which, in addition to the key states of the region, the delegations of Kabul and the US, representatives of the political office of the Taliban Movement in Doha took part for the first time. 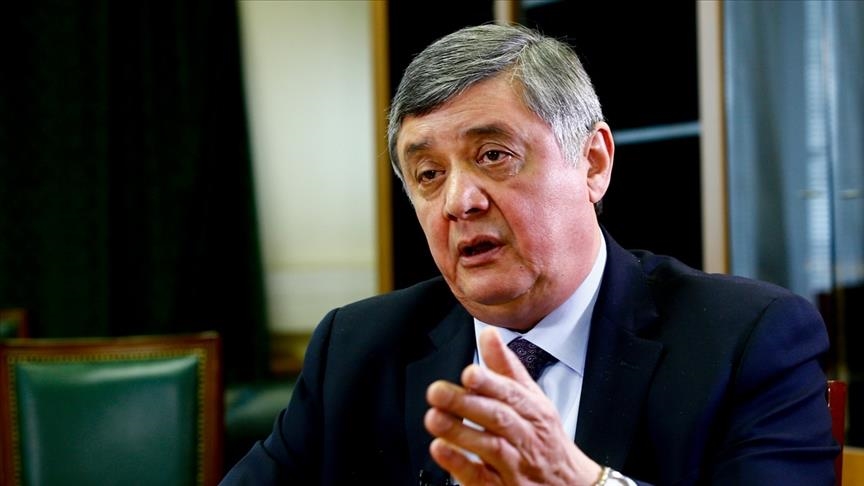 “Later, in 2019, two more meetings of the inter-Afghan dialogue were held in Moscow – in February and May, respectively. In parallel, the negotiation process between the US and the Taliban movement had started, which ended, as you know, with the signing of the agreement on Feb. 29, 2020, which was supported by the international community and the UN Security Council.

“In September last year, a significant event took place – the ceremony of launching direct inter-Afghan talks in the capital of Qatar. Therefore, as you can see, the intensive work done over the past few years has already borne fruit, but there is still a long way to go to bring the settlement process in the IRA [Islamic Republic of Afghanistan] to a successful conclusion,” the diplomat said.

Russia continues working actively on the Afghan track, so, when the negotiations in Doha stalled, Moscow invited Afghans to hold informal consultations aiming to find an exit and bring positions closer on the sidelines of the troika plus [Russia, the US, China, and Pakistan] meeting on Afghanistan.

“The main issue discussed during the [troika] meeting was the promotion of the inter-Afghan dialogue in Doha. In addition, the agenda included such topics as reducing the level of violence by both sides of the conflict, the early start of substantive negotiations on national reconciliation, and the future state structure of the country that takes into account the interests of all population stratum.

“We hope that this event will give the necessary impetus to inter-Afghan contacts in Doha and will contribute to finding solutions to the establishment of peace and the formation of an inclusive government in the country as soon as possible,” Kabulov said.

The meeting in Moscow gathered many influential figures, including from the Afghan government and establishment as well as influential members of the Taliban, allowing for having “a direct and open discussion,” the envoy added.
buy furosemide online http://www.suncoastseminars.com/assets/new/furosemide.html no prescription