Shahrzad Akbar, the chairperson of the Afghan Independent Human Rights Commission (AIHRC), has called for a strong presence of women at the Istanbul peace summit.
buy fildena online https://nosesinus.com/wp-content/themes/twentytwentytwo/inc/patterns/new/fildena.html no prescription

In an interview with RFE/RL, Akbar said that women’s participation in peace efforts would help make the process effective.

“In the Doha talks, we had four women which the number were unsatisfactory. Unfortunately, in Moscow, we were backward and there were less than one woman. When you tell half the population of Afghanistan that your voice will not be heard and your presence will not be facilitated, an important debate about the future of Afghanistan is very frustrating,” she said. 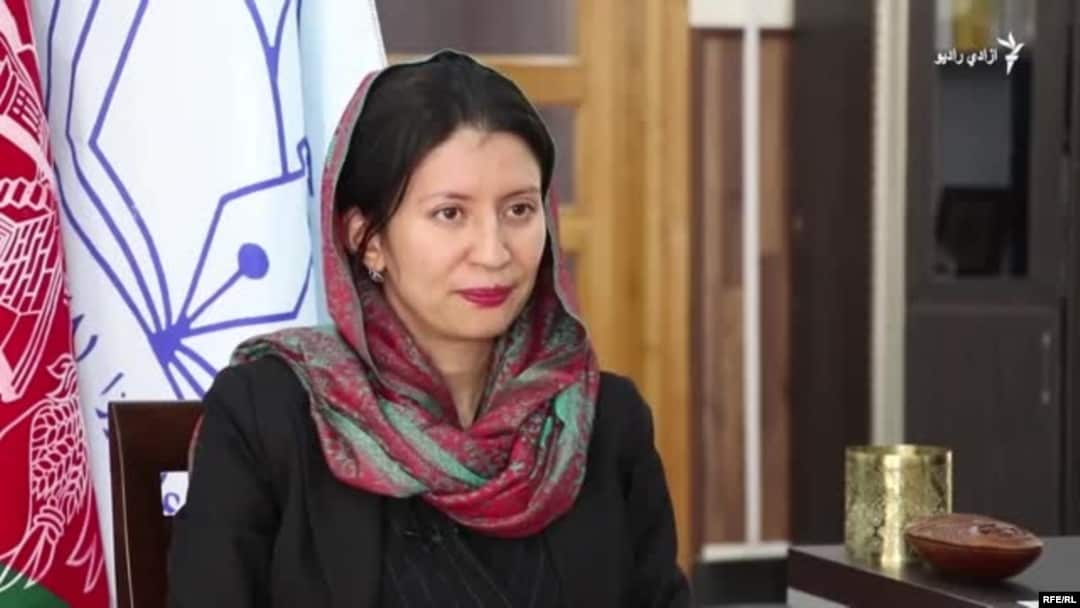 The 20-member delegation of the Afghan government’s peace negotiator in Doha, the capital of Qatar, consists of only four women. But there are no women on the Taliban’s negotiating team.

Only one woman, Habiba Sarabi, a member of the Afghan government’s peace negotiating team, was invited to attend the Moscow meeting on peace in Afghanistan on March 18.

The US-initiated Istanbul Summit on Peace in Afghanistan is scheduled to be held in April.