Amrullah Saleh, the first Vice President, says the Taliban have laid food siege to the Jawand district of Badghis province.

Saleh wrote on his Facebook page on Monday, that the Taliban have been torturing and even killing people for transporting food since a while ago.

The first vice president has promised to break the siege soon.

Amrullah Saleh has said that the Taliban’s “lie” slogan is “religion and Sharia”, but this time they have imitated from Genghis and the Mongol army. 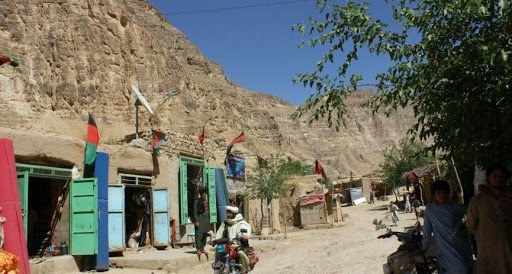 Saleh also said that some simplistic people think that the current Taliban are not the ones who set fire on farms during their rule and have changed.

According to him, the Taliban have not only not changed, but have become “more savage, ignorant and complex.”

Amrullah Saleh described the food siege of Jawand district as another “shameful” shame on the Taliban’s record.