On the second day of the Heart of Asia Summit in Dushanbe, the Tajikistan President Emomali Rahmon said that the bitter experience of the last four decades in Afghanistan shows that there is no military solution to the Afghanistan issue.

The President of Tajikistan also stated that they will take effective steps to resolve the crisis in Afghanistan.

He added that Tajikistan wants peace in Afghanistan and cooperation with Afghanistan is a priority in Tajikistan’s foreign policy.

Mr. Rehmon says that in the Afghan peace talks, all the people of this country should be considered. 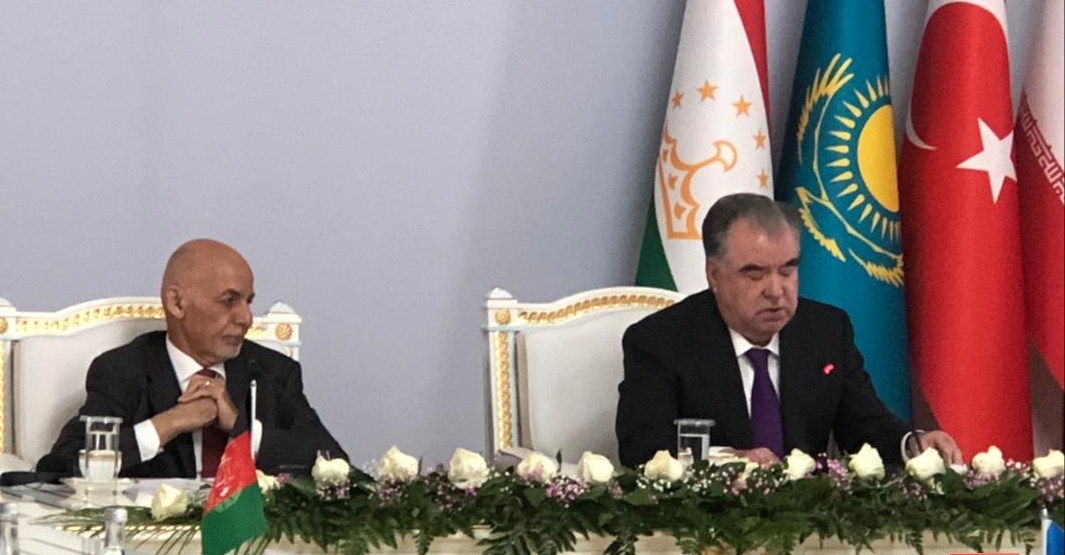 He noted that 1,500 Afghans have been educated in Tajikistan for the past ten years.

He also called on other countries to cooperate with Afghanistan in achieving peace.

The President of Tajikistan emphasized that there are many opportunities for cooperation in the energy sector between the two countries. He stated that his country is ready to work with Afghanistan to implement joint programs.

Tajik President announced at the Heart of Asia Summit that more electricity would be transferred to Afghanistan.

He added that the participants of the meeting will take effective steps to resolve the crisis in Afghanistan.