The foreign minister of Iran called on the United Nations to facilitate the intra-Afghan negotiations, which he described as a requisite for peace and stability in Afghanistan.

In an address to the 9th annual ministerial meeting of the Heart of Asia-Istanbul initiative in Tajikistan on Tuesday, Iranian Foreign Minister Mohammad Javad Zarif invited the UN to help facilitate the intra-Afghan negotiations. 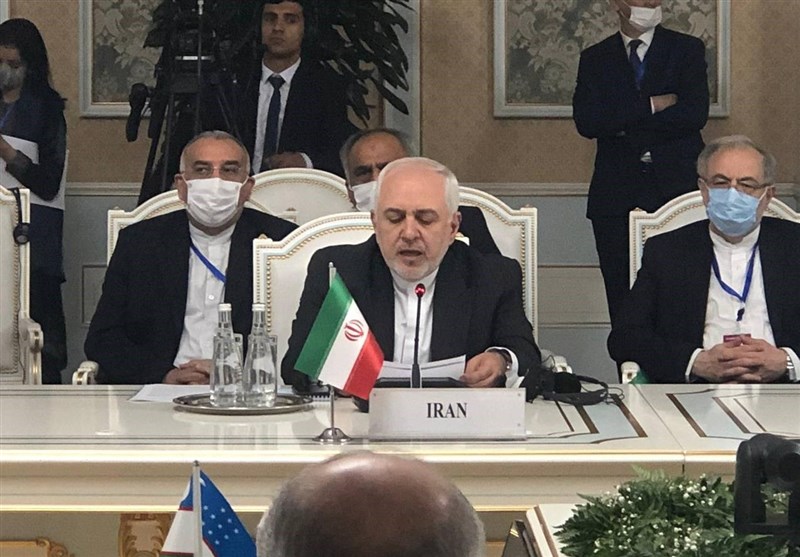 He also emphasized that any peace agreement in Afghanistan should guarantee the right of self-determination for the Afghan people.

Zarif also highlighted Iran’s efforts to ensure regional convergence and help Afghanistan take a role in regional developments, and maintained that peace and stability in Afghanistan would be possible only on the basis of intra-Afghan negotiations.

Highlighting the Afghan people’s valuable achievements in creating the rule of law and adopting a constitution, Zarif said it is necessary for the regional states to facilitate the intra-Afghan peace talks.