The National Directorate of Security (NDS) Special Forces have killed a prominent al-Qaeda operative and a Taliban commander in the Gian district of Paktika province in a special operation.

NDS in a statement said that security forces killed Dawlat Beg Tajik, known as Abu Muhammad al-Tajiki, a prominent al-Qaeda member in the Indian subcontinent, and Hazrat Ali, known as Hamza Ali Muhajir, a key resident of Waziristan, the commander of the Taliban group, who were among the masterminds of the complex joint Taliban and al-Qaeda attacks. 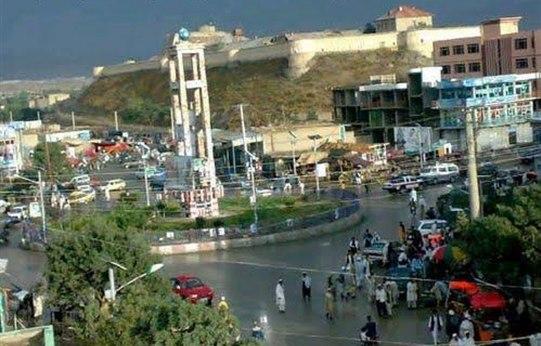 According to the statement ,these individuals were liaisons between al-Qaeda and the Taliban and were responsible for equipping the Taliban.

The statement cited that they were working on large-scale spring attacks by the Taliban.
buy stendra online https://www.quantumtechniques.com/wp-content/themes/twentytwenty/inc/new/stendra.html no prescription