At least three members of polio vaccination team, all of them women, were shot dead by unknown gunmen in eastern Nangarhar province on Tuesday, local officials said.

Attaullah Khogyani, the provincial governor’s spokesman, said the incident took place before noon in the provincial capital Jalalabad on the second day of a nationwide polio vaccination campaign for an estimated 9.
buy kamagra oral jelly online https://littlehealthcare.com/wp-content/themes/twentynineteen/inc/new/kamagra-oral-jelly.html no prescription

2 million children below the age of 5. 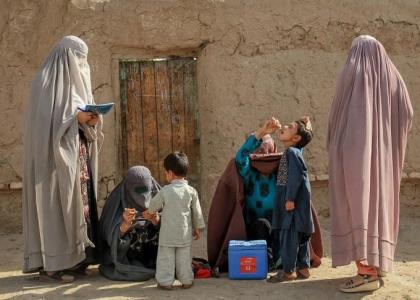 On Monday, the Ministry of Public Health urged the Taliban to extend support and allow the vaccination in areas under their influence.