The May 1st deadline to remove all U.S. troops from Afghanistan is “not a deadline that could have ever been achieved,” US former Defense Secretary Chuck Hagel said Monday.

“I think it’s time that we will have to leave and I think we will leave, but it has to be done responsibly,” Hagel told The Hill’s Steve Clemons. 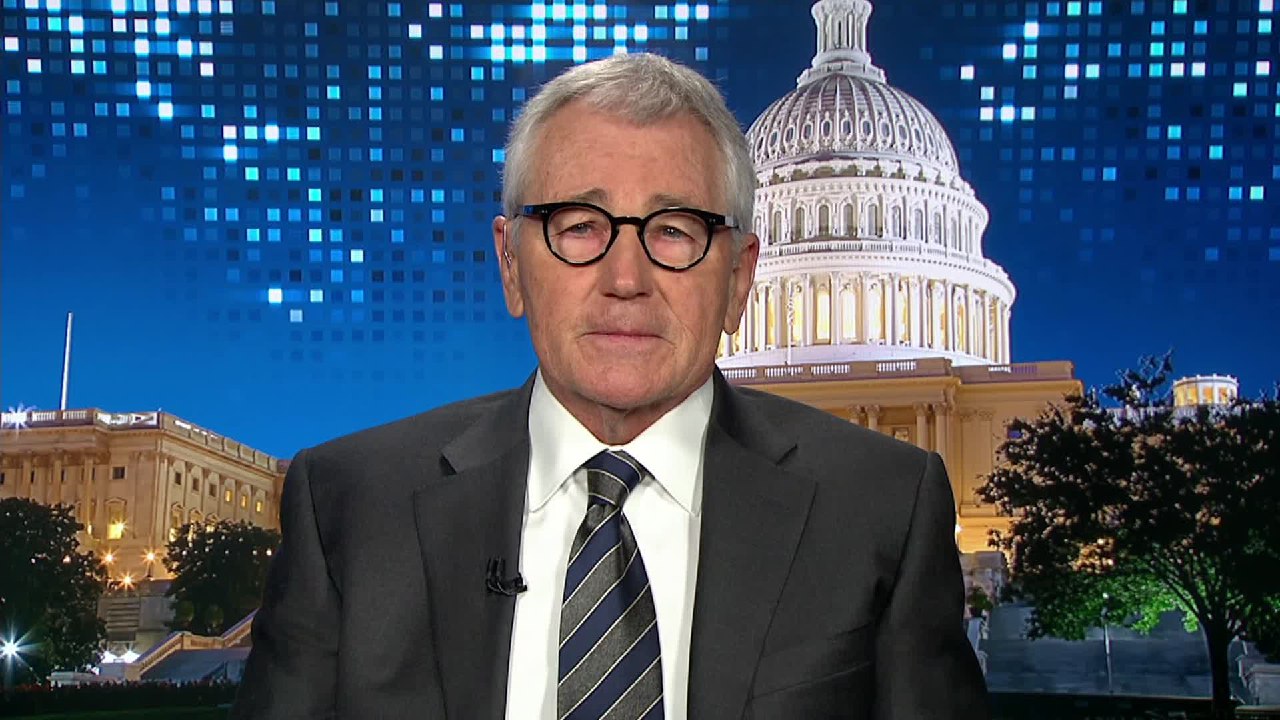 Roughly 2,500 U.S. troops remain in Afghanistan with the war in its 20th year, but President Biden is facing a May 1 deadline to withdraw them all under a deal brokered between the Trump administration and the Taliban last year.

Hagel, who called the Trump-era agreement “very irresponsible,” as it cut the Afghan government out of the peace process, said the United States still must move to untangle itself from military commitments in the country, albeit carefully and with coordination with NATO allies and partners also with interests in the region.

“We can continue to support [Afghanistan] and we will in some ways, but we can’t continue what we’ve been doing and I think the American people are aware of that, they want that, and I think the Congress is very clear on this point as well,” Hagel added.