Kabul: One Afghan security personnel has been killed and at least 24 others have been injured in an explosion during Tarawih prayer inside a mosque at Bagram base, said Parwan security officials on Saturday.

Abdul Wase Rahimi, security chief of the Parwan Police, said that the incident took place at 9am at the first battalion of the 2nd Brigade of the Army forces stationed at Bagram Airport on Friday. 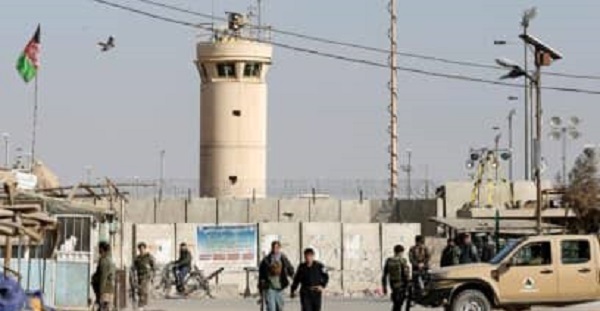 Another source, aware of the development but who did not want to be named, said that the blast was caused by a mine that had been moved into the mosque which exploded during Tarawih prayers.

No individual or group has claimed responsibility for the attack yet.