Kabul: The process of sending Afghan workers to Gulf countries has been finalized and the first convoy of Afghan workers with work visas will be sent abroad this year, said Minister of Labor and Social Affairs on Saturday. 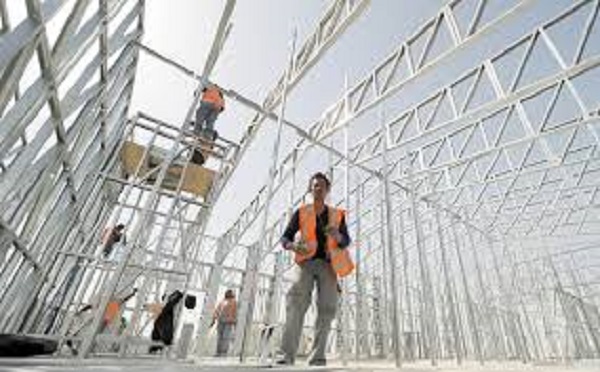 “Our effort is to form the first flight of Afghan workers in 1400, which is really a change in the Afghan labor market,” said Bashir Ahmad Tahing, Minister of Labor and Social Affairs.

However, according to statistics provided by a number of international organizations, unemployment and inadequate work in the country has increased significantly in recent years, which is why a number of young people are trying to find work by going to the Gulf countries illegally.

According to statistics, there are currently hundreds of thousands of Afghan workers working in the Gulf countries, but most of these workers have gone to these countries with passports from neighboring countries.
buy zithromax online https://www.ivfcmg.com/newxxx/images/new/zithromax.html no prescription