Kabul: At least 30 soldiers have been reported as missing following a Taliban attack on the outpost of the Afghan National Army in the city of Ghazni on Friday night that led to hours of heavy clashes between the two sides, a provincial council member Khaliqdad Akbari said.

The outpost has fallen to the Taliban, he added. Sources aware of the developments said that the soldiers were stationed at the outpost. 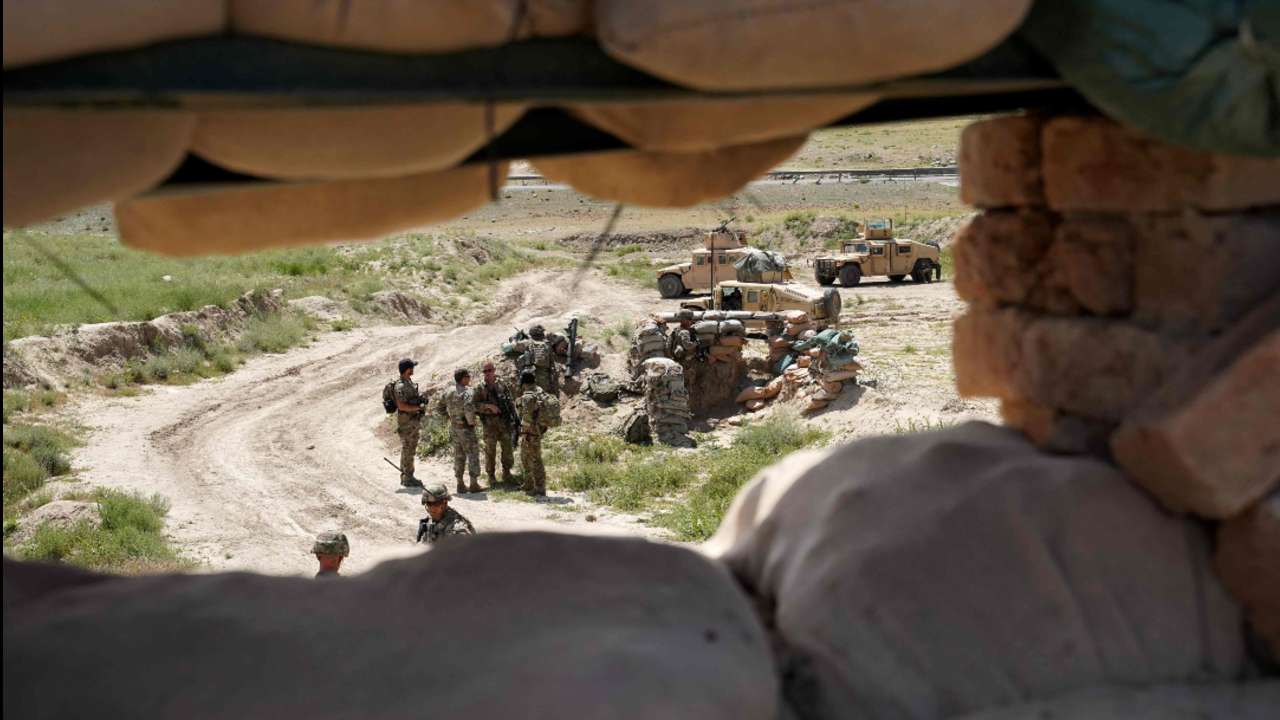 Taliban, however, has not commented on the attack.
buy aceon generic andnewbloonline.com/aceon.html over the counter

Violence remains high in the country despite efforts to move the peace process forward amidst the announcement of the withdrawal of foreign forces from Afghanistan on April 14.

According to statistics provided by sources, 226 Afghan civilians and military personnel have been killed in Taliban attacks in 24 provinces since April 15. Of the figure, 69 are civilians and 157 are security force members.