Kabul: In a bid to set the path for a smooth transition period, the Afghanistan government has been busy forging border agreements with its neighboring nations.

Zaranj City in Afghanistan hosted the signing ceremony and it can connect Afghan businesspersons to Chabahar free waters in south of Iran due to its proximity to the Iranian border. 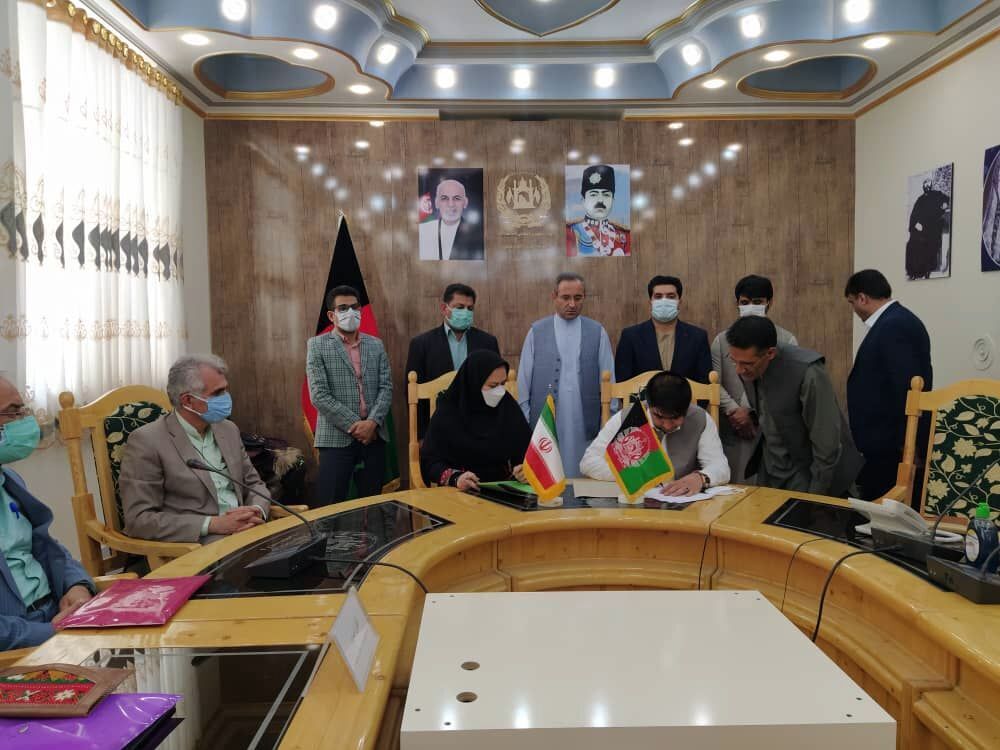 The Iranian official noted that joint meetings will help facilitate transportation in borders and also secure livelihood of those living in joint borders. Zmaryalai Ahadi, the Governor of Nimroz who was present at the signing ceremony, said he is keen to make development in joint borders.

Meanwhile, US senators too introduced a bipartisan bill to promote and generate economic benefits for Pakistan and Afghanistan. The bill is called the ‘Pakistan-Afghanistan Economic Development Act’. The legislation proposes the setup of reconstruction opportunity zones along Pak-Afghan border areas.

Trade in the Pakistan-Afghanistan border region will help bolster economic development and improve the livelihoods of local populations leading to political stability. 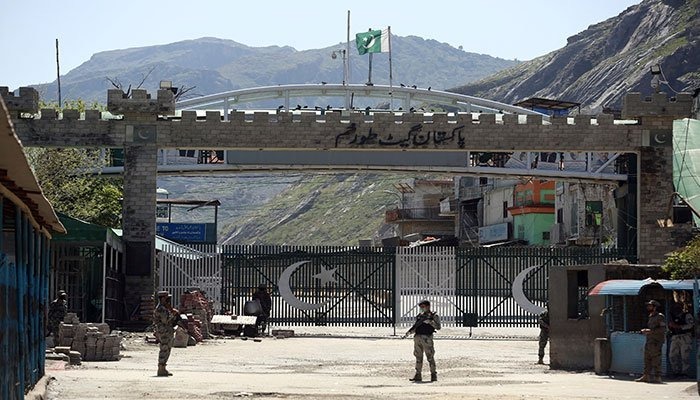 Also on May 1, Pakistan reopened its border with Afghanistan at Chaman which would remain operational for 18 hours a day during entire week.

Such inter-border trade and agreements will help bolster Afghan’s efforts to ensure peace and stability in the region.