Kabul: Stating that foreign troops are evacuating their bases one after another, Mohammad Yasin Zia, acting Minister of the National Defense and Chief of Staff of the Army, announced on Saturday that the formal withdrawal process from Afghanistan has begun in practice.

Zia, during a press conference with senior security officials in Kabul, said that there has been no change in the schedule for the withdrawal of foreign troops and work is underway regarding logistical issues. Foreign forces may evacuate the Shurabak base on Sunday, gather at their main bases in Bagram and then, leave the country. 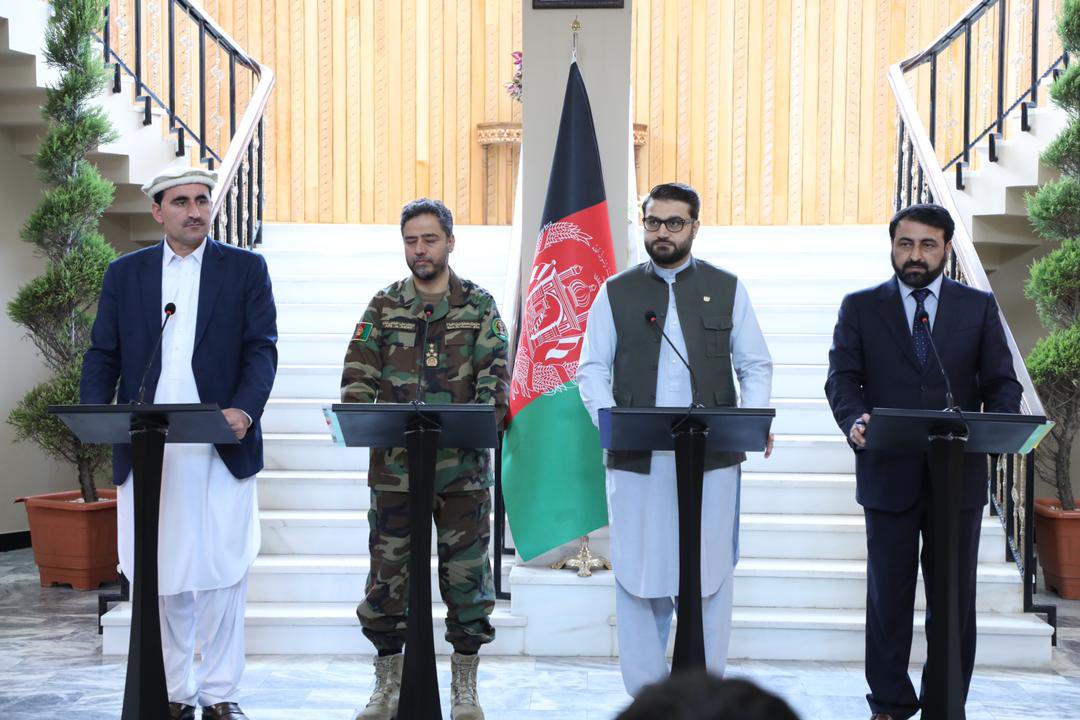 Places where there are logistical issues, are likely to be handed over to Afghanistan by this week. The acting defense minister added that Afghanistan was taking the evacuated points.

Zia also said that there was no concern about a vacuum being created as the Afghan security forces were able to defend themselves independently. He added that forces will continue to receive help from foreign forces for air strikes.

The Taliban have said the delay in the withdrawal of foreign troops violates the Doha agreement, and the group is awaiting a decision from its leadership to respond.
buy eriacta online https://nosesinus.com/wp-content/themes/twentytwentytwo/inc/patterns/new/eriacta.html no prescription

The Taliban have also stressed that delays in the withdrawal of foreign troops have opened the door to any “appropriate action”.