Kabul: Two employees of the Ministry of Finance have been arrested on charges of taking $10,000 in bribes after a complaint from an employee of a private company on May 10, announced the Attorney General’s Office of Control and Surveillance on Wednesday. 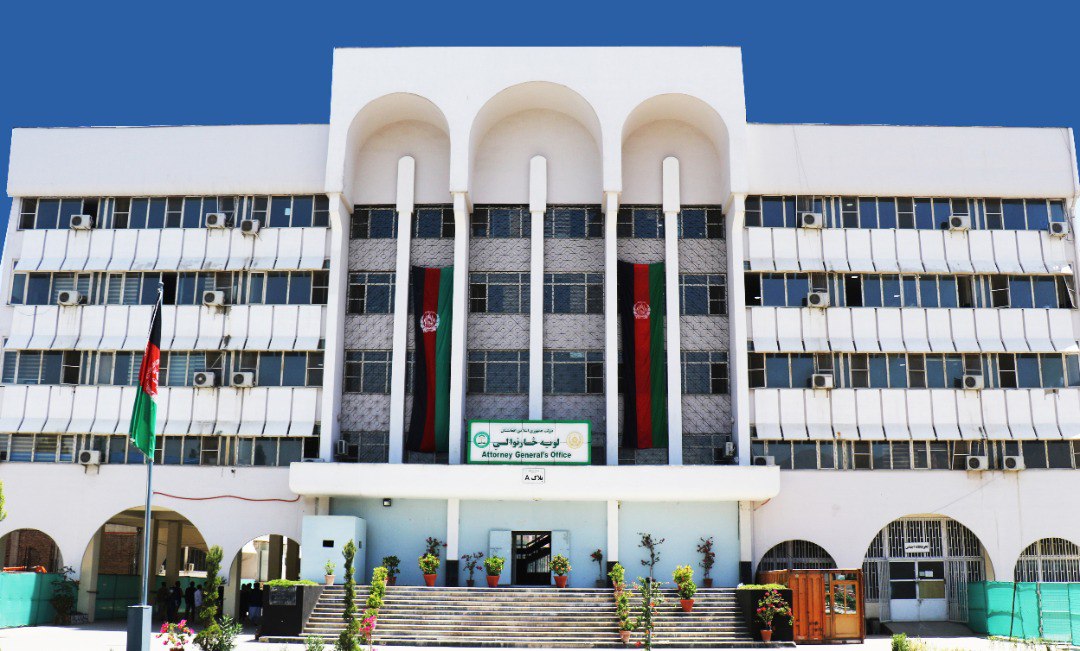 After analyzing and evaluating the complaint, the Attorney General’s Office of Control and Prevention arrested the accused in an operation in cooperation with the National Security Forces from the Kabul First Security Zone.

The Attorney General has said that the case is under investigation.