Kabul: At least 24 billion afghanis has been collected since the introduction of the 10 percent tax on mobile credit cards, said Minister of Communications and Information Technology Masouma Khavari on Tuesday at the Senate summoning session. 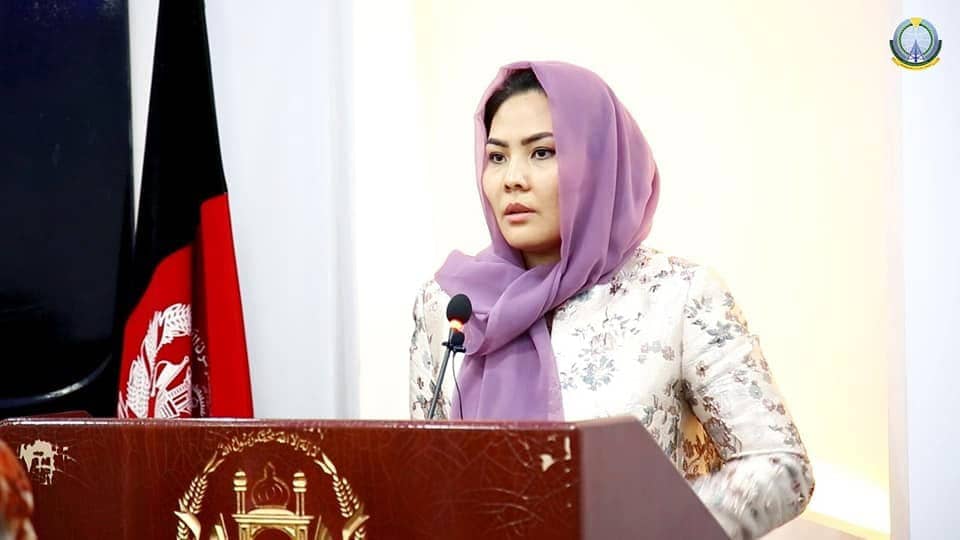 According to her, the 10% tax is collected and monitored by the real-time system. However, Senate Speaker Fazl Hadi Muslimyar said that the system has not been activated and expressed concern about the inactivity of the real-time system, saying that people have a right to know how and where the money collected from the increase in their consumer credit cards has been deposited.
buy synthroid online https://idhfa.org/pdfs/new/synthroid.html no prescription

Khavari, however, said that the real-time and billing system is the technical work of the Afghanistan Telecommunications Regulatory Authority (ATRA) and has nothing to do with the Ministry of Telecommunications. The real-time system contract was signed in May 2017 with the foreign networks. Since then, officials at the Ministry of Communications and Information Technology have repeatedly reported delays in activating the system.

The failure to establish the system during the term of Abdul Razzaq Vahidi’s ministry led to his introduction to court. Finally, Vahidi was acquitted in the third session of the Special Court of Ministers.