Kabul: Mullah Abdul Manan Niazi, the deputy head of the Taliban splinter group in the western part of the country, has been severely wounded in an armed attack on the border between Guzara and Adraskan districts of Herat, according to a source aware of the developments but who did not want to be named.

Two other men were also wounded and three others were killed in the armed attack. The source added that the bullet hit Mullah Abdul Manan Niazi in the head, who is currently being treated at Herat Central Hospital and is in critical condition.

So far, local and security officials in Herat have not commented on the attack. No individual or group has claimed responsibility for the attack. 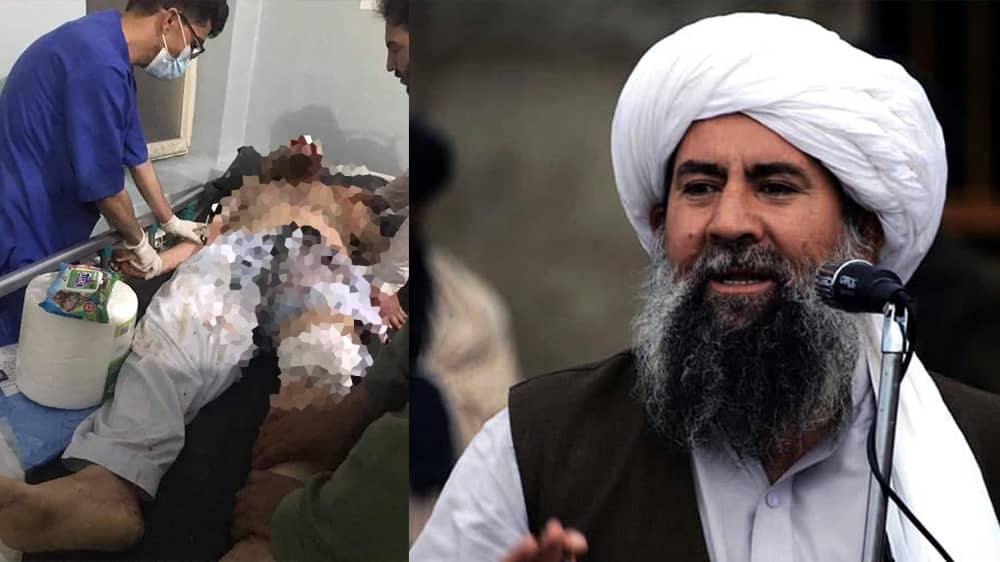 Meanwhile, in other news, Akhtar Mohammad Shahin, the former police chief of Paktia province, was also killed along with three other people in an ambush by gunmen in the village of Zhai in the Tani district of Khost province on Tuesday evening.

Akhtar Mohammad Shahin resigned after a month and a half of work, early last month.