Kabul: Stating that foreign troops should withdraw from Afghanistan in an orderly and responsible manner to prevent any hasty action from adversely affecting and seriously interfering with the peace and reconciliation process in Afghanistan, Chinese State Councilor and Foreign Minister Wang Yi on Tuesday elaborated China’s position on the Afghan situation.

The remarks came at a meet with foreign ministers of countries including Uzbekistan and Tajikistan who came to China to attend the second China + Central Asia (C+C5) foreign ministers meeting in Xi’an, capital city of northwest China’s Shaanxi province.

Wang said that it is necessary for neighboring countries of Afghanistan, including Uzbekistan and Tajikistan, to coordinate their positions in a timely manner, speak with one voice, and fully support the Afghan domestic peace process to overcome difficulties and move forward. 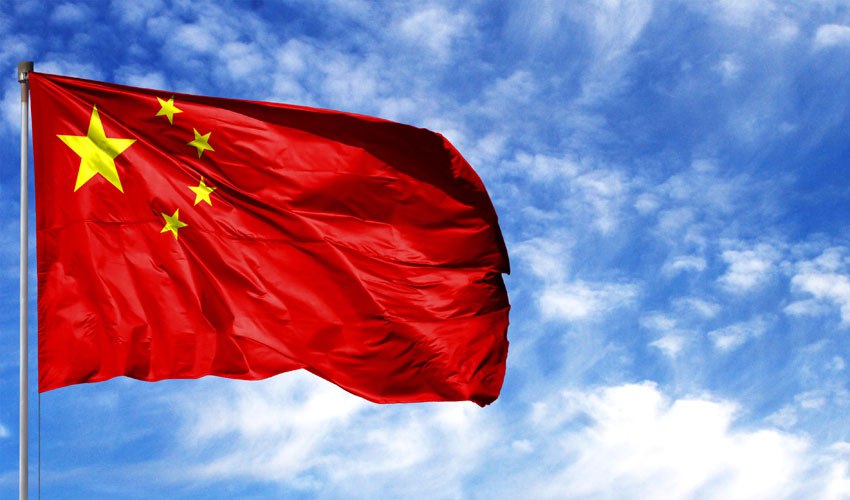 China reiterated its stand to support a peace and reconciliation process in Afghanistan which is Afghan-led and Afghan-owned and sought Afghanistan to form inclusive political arrangements to make sure that all ethnic groups and parties could participate in political life in the future and enjoy equal political rights.

However, the Chinese side also asked the Afghan national governance to not copy foreign models and understand the country’s needs first, including a moderate Muslim policy and avoid extremist tendencies, oppose all forms of terrorism and not allow the resurgence of terrorist forces in Afghanistan.
The Chinese FM also emphasized the role of close neighbors of Afghanistan and asked Central Asian countries to contribute to the final settlement of the Afghan issue, and the Shanghai Cooperation Organization to also play its due role for the long-term peace and stability in Afghanistan.

Quoting Li Qun, head of China’s National Cultural Heritage Administration (NCHA), Global Times reports that based on a document titled “China-Afghanistan and China-Pakistan Joint Statements on Cooperation in the Asian Initiative for Cultural Heritage Conservation,” the three countries will carry out all-round cooperation in joint archaeology, preservation and restoration of cultural property, conservation, management, and sustainable development of world cultural heritage sites, exchange ideas for exhibitions and preservation technology and the prevention of trafficking of cultural property.

The report says that Afghanistan’s acting minister of Information and Culture Mohammad Tahir Zuhair and Joint Secretary of National Heritage and Culture Division in Pakistan Muhammad Murid Rahimoon both expressed their great willingness to promote the development of Asian Cultural heritage.

Zuhair said that Afghanistan is an important hub on the ancient Silk Road, and has a brilliant and rich cultural heritage. But due to wars, he said, many cultural sites have been damaged and need to be restored.