The seizure of Nerkh district comes amid intensifying violence following an announcement by the Taliban of a three-day ceasefire in Afghanistan for Eid. 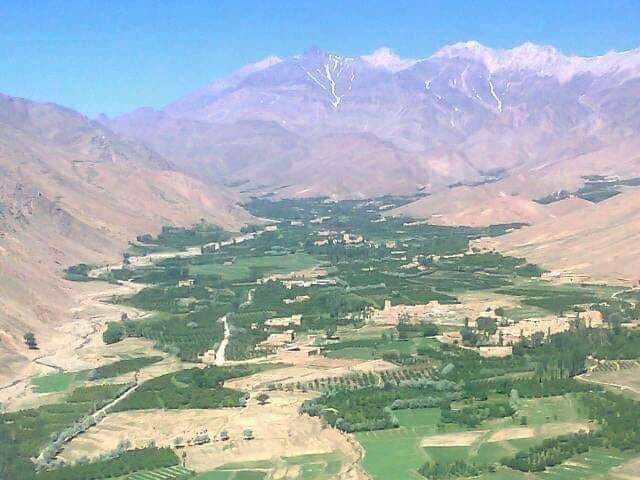 Tariq Arian, interior ministry spokesperson, said that the government troops made a “tactical retreat” from the district center, which is a gateway to Kabul, after a heavy firefight with the Taliban.

Zabihullah Mujahid, Taliban spokesperson, wrote on Twitter that they had killed and captured some members of the Afghan security forces after seizing the district. He added that they had also seized a large cache of ammunition.

The Afghan government did not comment on the casualties among the security forces.
buy lasix online healthcoachmichelle.com/wp-content/themes/twentytwentyone/inc/en/lasix.html no prescription