Kabul: After three electricity hubs were destroyed in a mine explosion in Kabul’s Kalkan district on Friday night, the Afghanistan Electricity Company (Breshna) announced on Sunday that the imported power line in the Talayee township of PD17 Kabul city, has been temporarily connected.

Breshna said that over 13 power stations in different provinces had been destroyed or partially destroyed by “enemies of the light” in the past two weeks.

The company also said that with the destruction of these power towers, electricity was cut off in Kabul and eight other provinces along the imported power line. Now, the reconstruction of the power bases has begun.

Breshna also called on security agencies to protect power towers and facilities and to arrest perpetrators of power outages and bring them to justice.

However, Amrullah Saleh, the first vice-president, has said that no one has been arrested so far in connection with the explosion and destruction of the power poles. 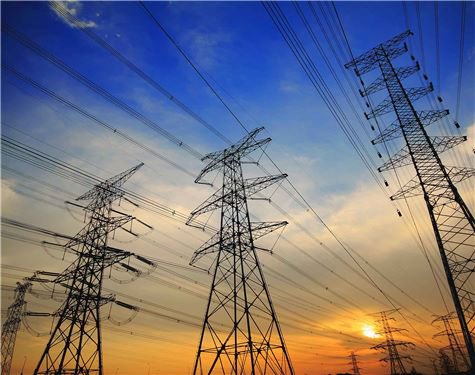 Saleh on his official Facebook page that serious preventive measures have been taken to protect the electricity poles. He called the destruction of electricity poles a “crime and sedition.”

The destruction of power poles come as USAID has increasingly focused in the past two years on supporting the development of renewable-energy resources in Afghanistan. Special Inspector General for Afghanistan Reconstruction (SIGAR) says cumulatively, USAID disbursed approximately $2 billion since 2002 to build power plants, substations, and transmission lines, and to provide technical assistance in the power sector in Afghanistan.

The project is currently in the final pre-award stage with an anticipated award date in April 2021. The contractor, Phelan Energy Group, signed power-purchase agreements for both power plants with DABS in September 2020.